The agency says it made this announcement in January, but some Guelph residents refute that 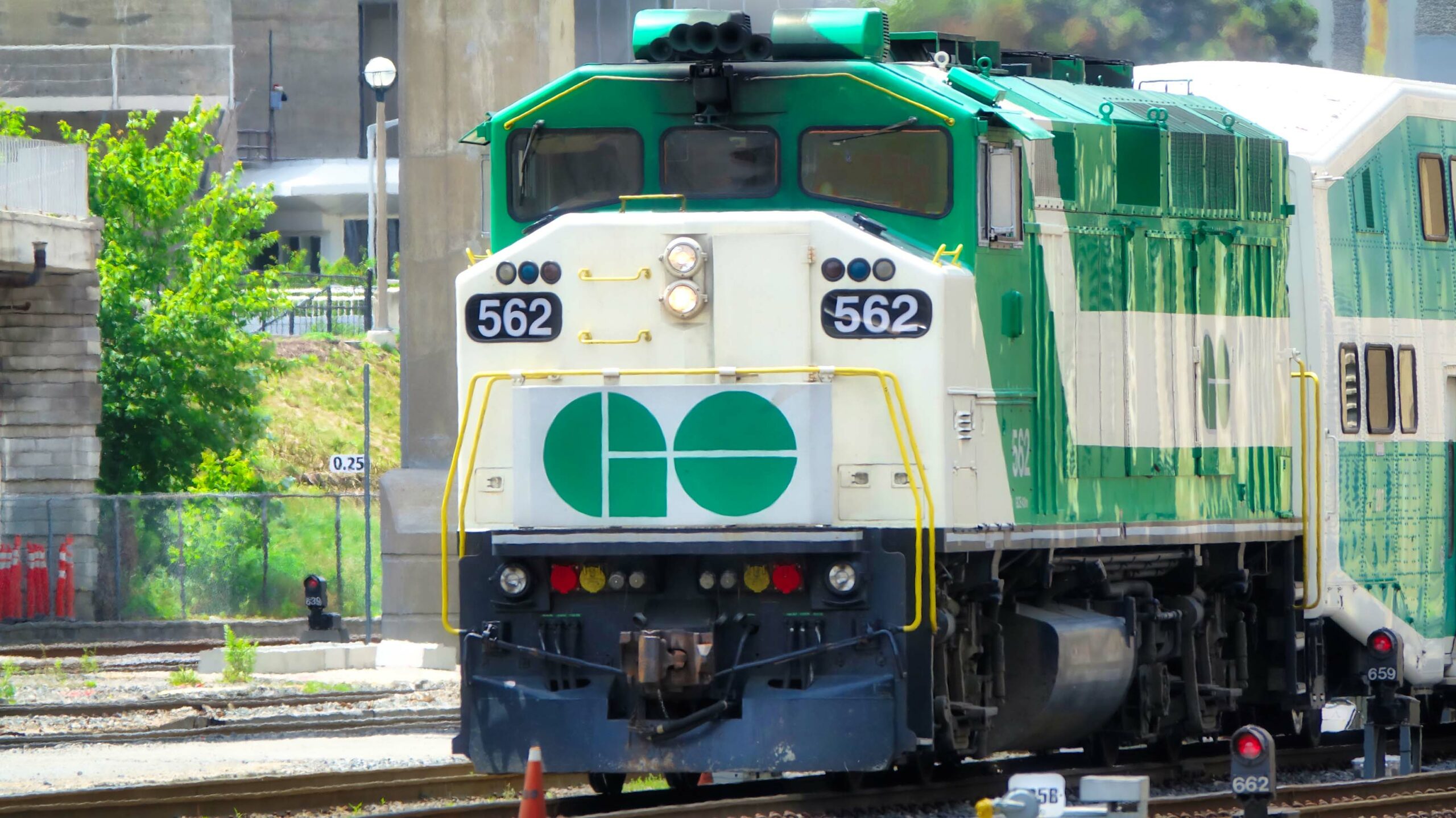 The transit agency confirmed the decision in an email to CBC News, stating that it was made, in part, because the rail corridor from Bramalea through Georgetown is owned by CN Rail. Therefore, it’s required to provide both freight and passenger train service, thus conflicting with the electrification plans.

Metrolinx also says that it’s been unable to find a site for a traction power substation after looking at nine possible locations. Per the company, none of them met its technical requirements, while they all had significant impacts on nearby communities.

Interestingly, Metrolinx told CBC News that it announce the pause way back in January through its blog, newsletters and the Metrolinx Engage platform. However, both Guelph councillor Phil Allt and one other Guelph resident told CBC News that this is the first they’ve heard of the news.

Metrolinx’s broader electrification plans include the Barrie, Lakeshore, Stouffville, and Kitchener lines. The company intends for construction to begin sometime in 2022 or 2023.

Update: 04/12/2021 at 2:27pm ET — This story incorrectly sourced an image posted to Flickr that was originally taken by David McCormack. We apologize to David for the error and have changed the photo to a free use image from Shutterstock.