Outside of some region-locked options, Fanmio appears to be the only option for watching the fight 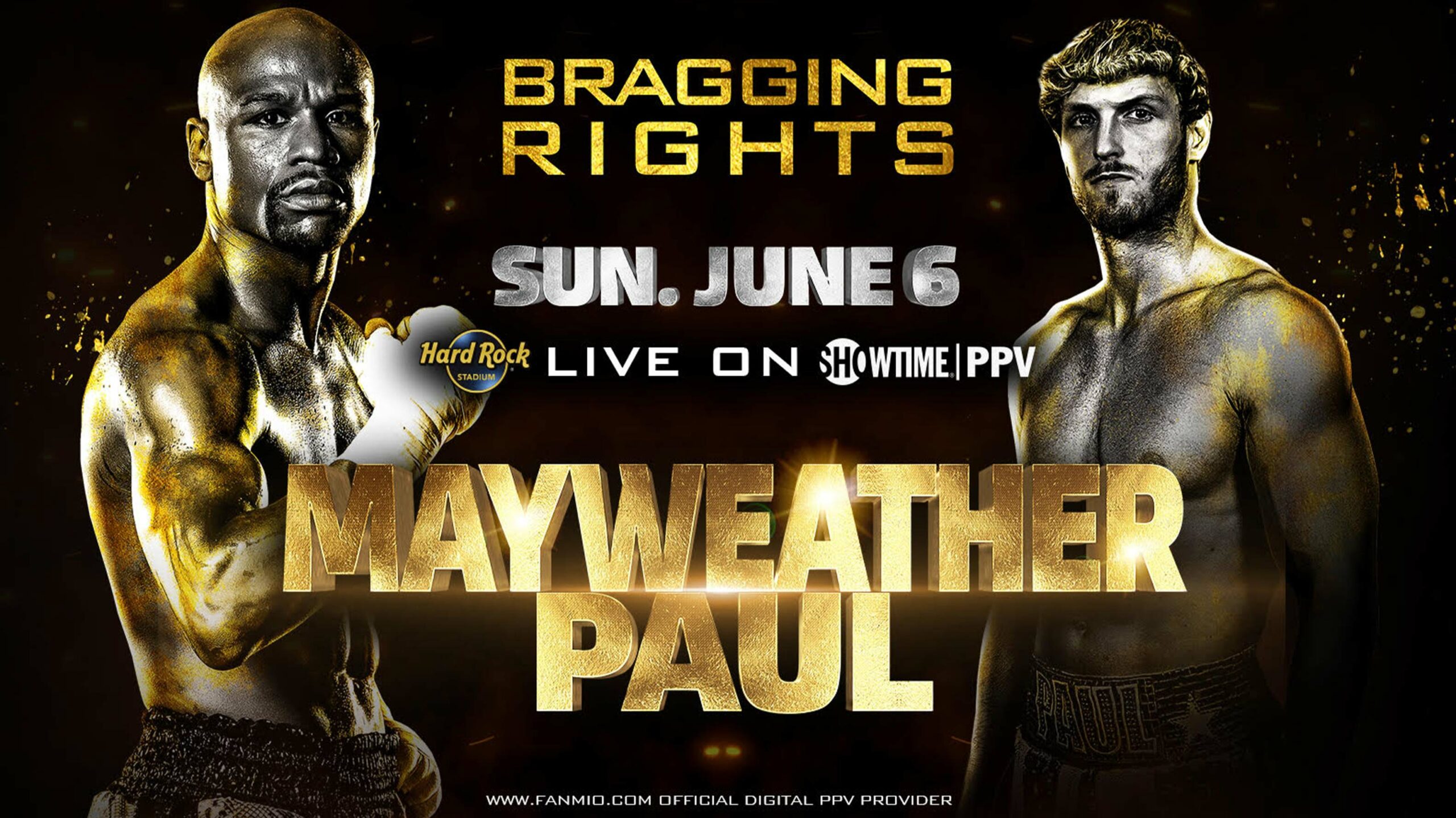 Floyd Mayweather and Logan Paul will square off on June 6th in a highly anticipated pay-per-view (PPV) boxing event. If you’re interested in watching the fight, there looks to be only one way to do so in Canada.

Mayweather promoted a little-known platform called ‘Fanmio‘ as the “official digital PPV provider” for the fight and, outside of some other region-locked options, it appears Fanmio will be the sole way to stream the fight for Canadians.

According to the Fanmio website, customers who purchase the fight will be able to watch it on iPad, iPhone, Apple TV, Android TV, Google TV and Fire TV, as well as on the Fanmio website. The PPV fight will cost $49.99 USD (about $60.43 CAD) and includes a limited-edition fight shirt — Fanmio will email customers after the fight to select sizing and pay shipping for the shirt.

Fanmio’s website also promotes a contest attached to the fight, but the rules limit it to U.S. residents only.

Aside from Fanmio, the fight will be available on Showtime PPV in the U.S., Sky Sports Box Office PPV in the U.K. or through Main Event in Australia. It may be possible to access one of those options using a VPN if Fanmio doesn’t work for you.

The fight kicks off on Sunday, June 6th at 8pm ET/5pm PT. You can check out the Fanmio website here.