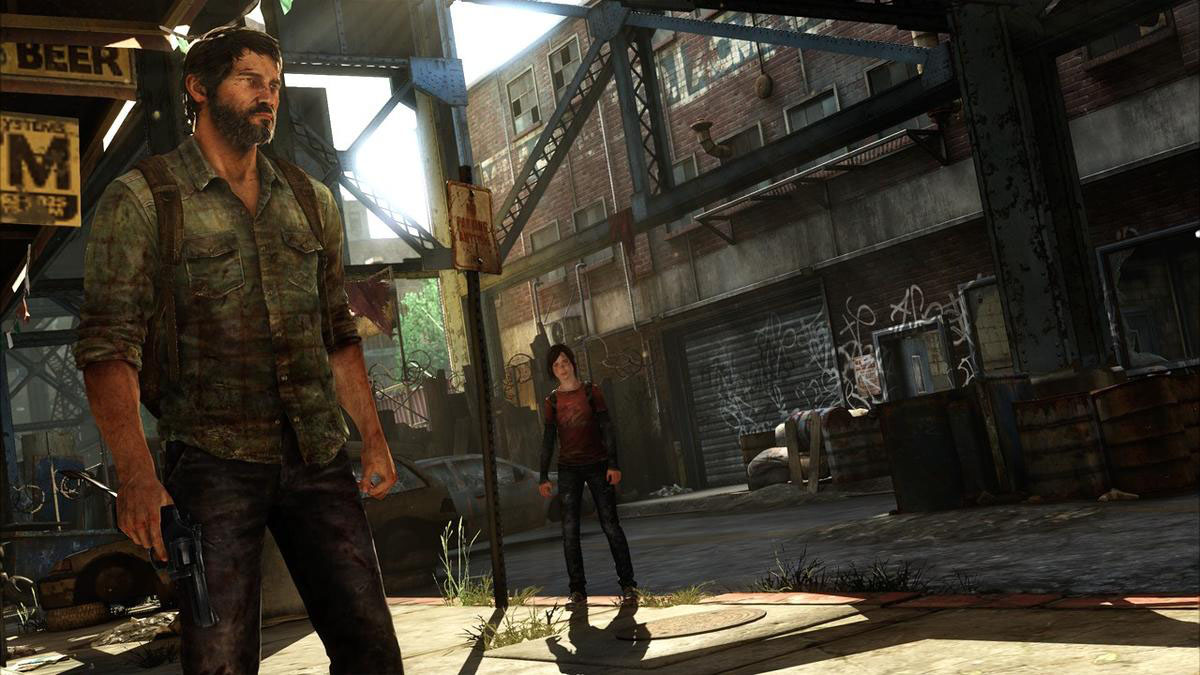 HBO’s TV series based on Naughty Dog’s critically acclaimed The Last of Us video game will start production in Calgary, Alberta this July, according to a Director’s Guild of Canada listing.

The guild lists The Last of Us as starting production in the city on July 5th and wrapping on June 8th, 2022, says the CBC.

Interestingly, Alberta Premier Jason Kenney held a Facebook livestream earlier this week where he hinted at “very exciting announcement” related to production in the province.

“[It] will be the largest ever, I believe, film or television production in Canadian history,” Kenney said. While he didn’t yet specify what that is, the CBC makes the suggestion that he was indeed referring to The Last of Us.

The TV series is set to be directed by Craig Mazin, who also directed HBO’s popular Chernobyl series, alongside Neil Druckmann, the director of The Last of Us video game series. Joel and Ellie’s iconic roles are set to be played by The Mandalorian star Pedro Pascal and Bella Ramsey from Game of Thrones.

The HBO TV show will follow the general story of the first The Last of Us game, but will “deviate greatly” in some episodes, Druckmann confirmed in a recent interview with IGN.

The Last of Us Part II was released for the PlayStation 4 back in June 2020. While critics celebrated the game for taking the series in a bold, unexpected direction, some ‘fans’ criticized the game for introducing new characters and its dark tone.

HBO first announced plans to create a TV series based on The Last of Us in March 2020. A release window has not yet been confirmed.

Given that the series is an HBO production, it’s expected to come to Bell Media’s Crave service in Canada.