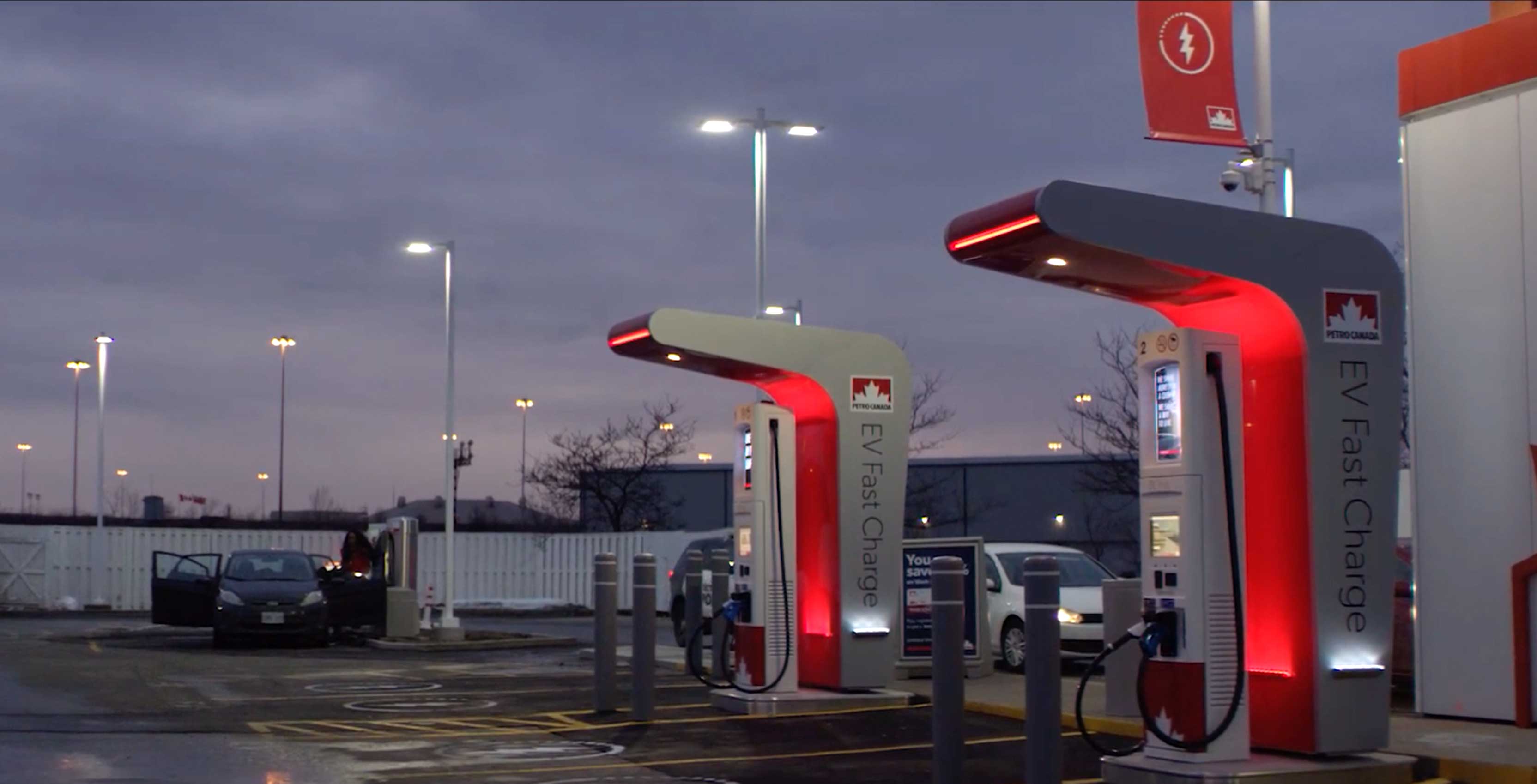 The previous Liberal government had offered up to $14,000 back for buyers of electric vehicles. However, Premier Doug Ford cancelled the rebate once he was elected. Ford stated that the money would only end up going to people who could afford expensive cars.

Data from Electric Mobility Canada shows that electric vehicle sales in Ontario were down 55 percent in the first six months of 2019 when compared to the same period in 2018.

In the second quarter of this year, there were 2,933 electric vehicles sold compared to the 7,110 sold in the same period last year. Ontario is the only province in the country that isn’t experiencing a year over year increase in sales.

The plummet of sales in Ontario has hindered the federal government’s goal to have 10 percent of vehicle sales to be electric in 2025.

“It’s going to be challenging for the federal government to meet that target…then even more by 2030,” said Al Cormier of Electric Mobility Canada, to The Canadian Press. “If Ontario was in the game again it would make the whole thing a lot easier.”

British Columbia and Quebec are leading in total sales as both provinces have their own rebates. Ontario was slowly catching up until the cancellation of the financial incentive.