The investigation followed reports of Bell customers' accounts being breached 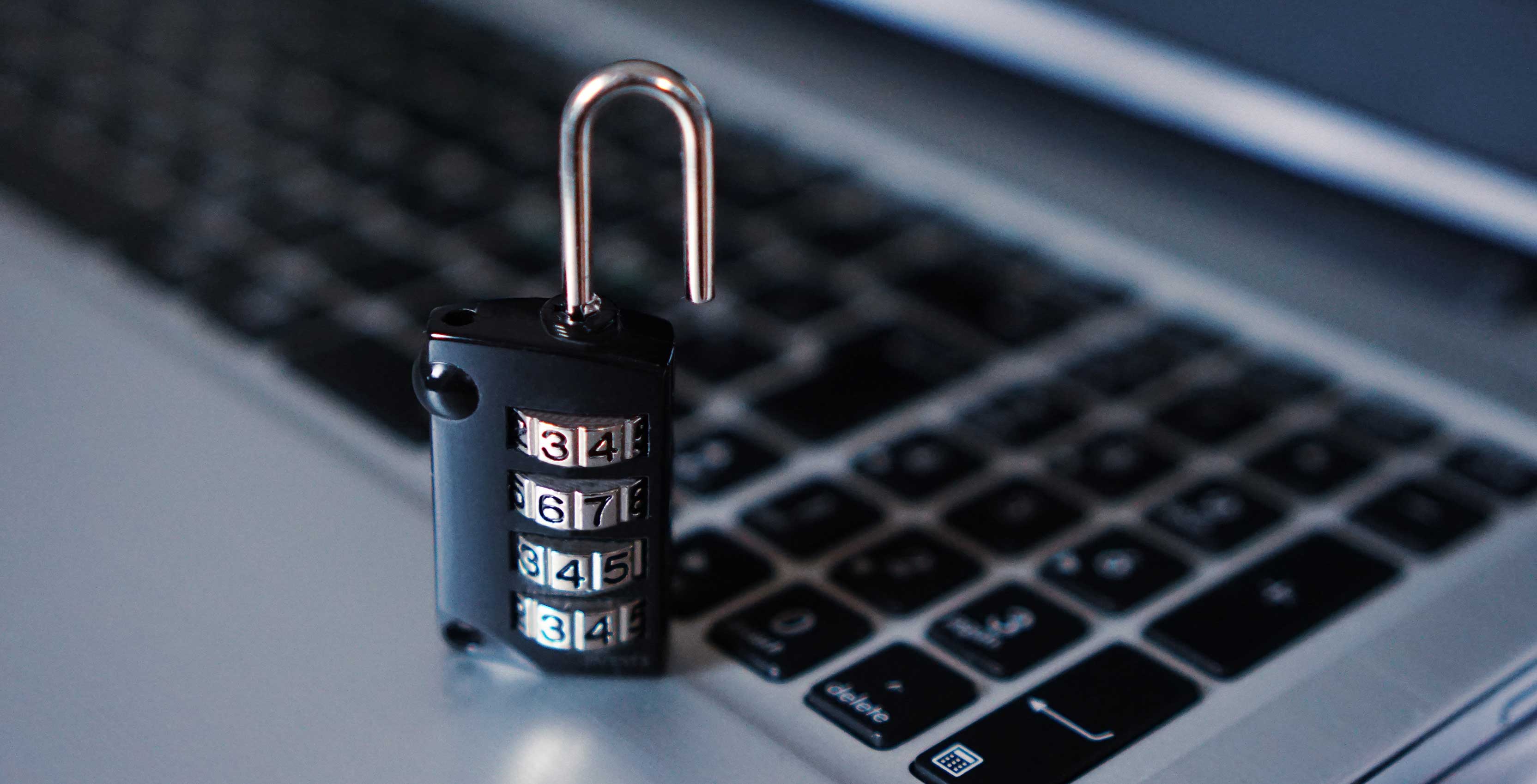 The investigation, which was named ‘Project Abalone,’ looked into reports of Bell customers’ accounts being compromised.

Once the two individuals breached the accounts and retrieved personal information regarding the customers, they then fraudulently purchased goods online through the accounts.

The two will appear in court in relation to fraud over $5,000 CAD, conspiracy to commit fraud, unauthorized use of a computer, identity theft, laundering proceeds of crime and identity fraud.

“This is a textbook example of a hacking case where the suspects were using stolen personal data to purchase hardware material,” said Alexandre Beaulieu, the acting officer in charge of the RCMP unit, in a press release.

A spokesperson from Bell provided MobileSyrup with a comment regarding the investigation: “Bell congratulates the RCMP on a successful conclusion to their investigation. Communications providers like Bell work closely with the RCMP and other law enforcement to protect Canadians from the threat of cybercrime.”

The National Division Cybercrime Investigation Team was formed in 2016, and has since conducted investigations with federal government agencies and international partners.

Update 08/10/19: The article was updated to include a comment from Bell.