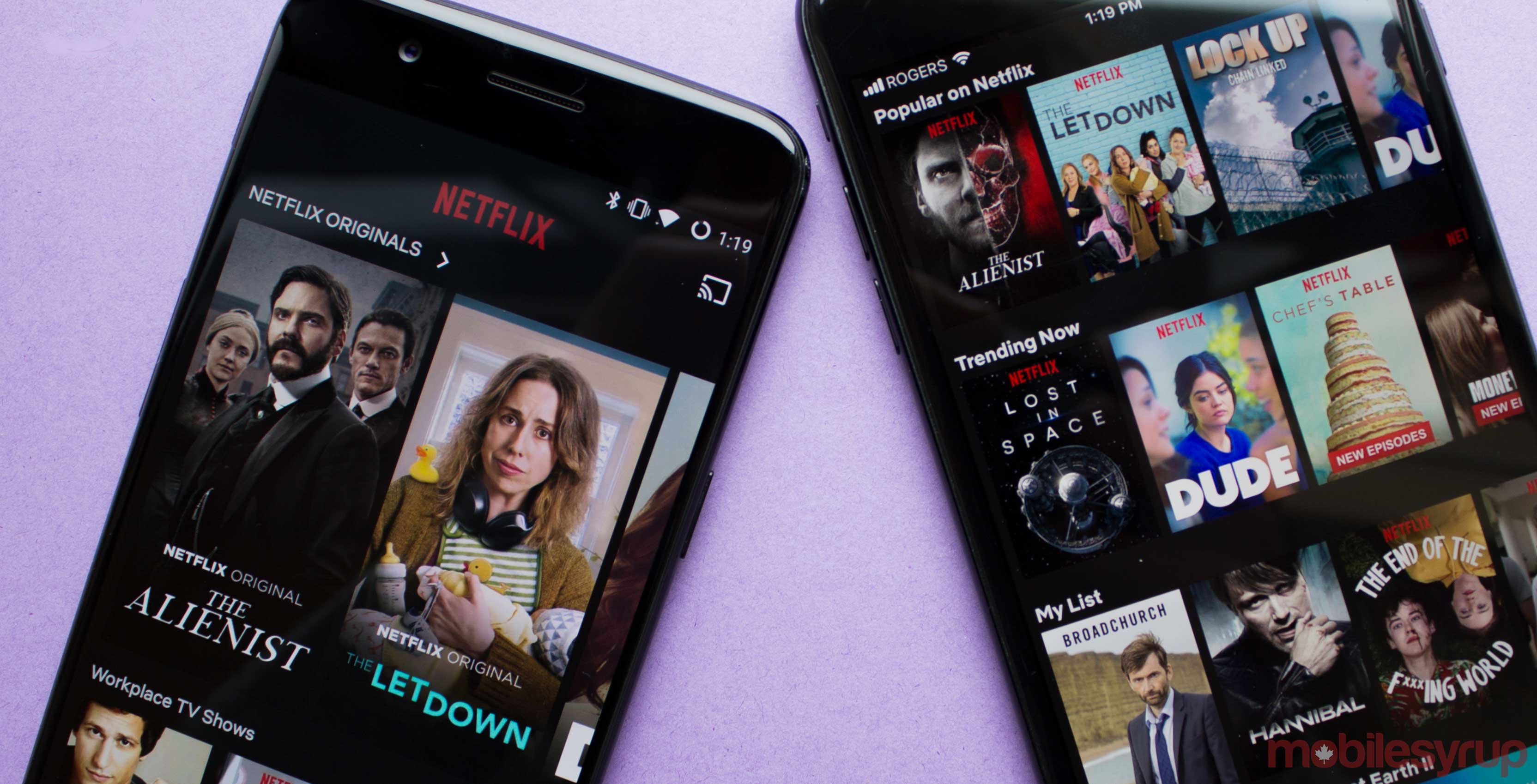 Each month, Netflix fills its service with its own original content. However, sometimes it’s difficult to pick which of the many ‘Netflix Originals’ to watch — especially if you don’t know anything about them or if they’ll be any good (a fair concern).

In an attempt to try and help everyone satisfy their viewing needs, here’s a list of the top-rated Netflix Originals shows and movies this July.

Note that Rotten Tomatoes has not rated all of the shows or specific seasons. Also, some of the Originals have not been rated, and thus have been left off this list.

We will update the story as Rotten Tomatoes adds more ratings to its website.

Orange is the New Black: season 6

For all of the Netflix Originals to hit the service this month, click here.

Check out these Netflix Originals coming to Canada in November

Check out these Netflix Originals coming to Canada in February