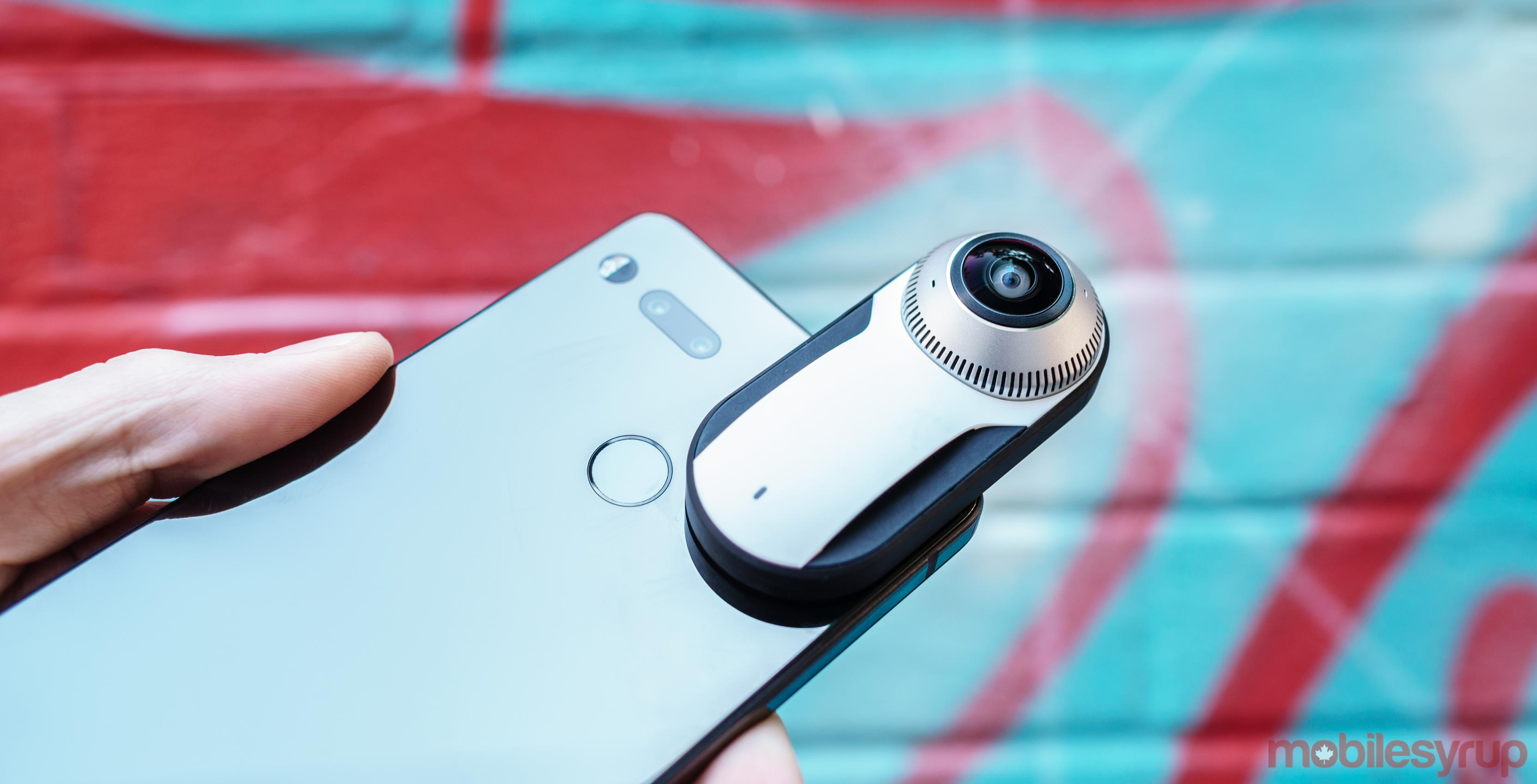 It's the second day of July and we've got your monthly security patches ready to go! Oh yeah, we also included some stability improvements for Android Auto. Check your Essential Phone now to download the update. pic.twitter.com/6QS3Ay3O2r

In addition, Essential announced that it has started rolling out a new Android P Beta build for the PH-1. Included in that update are July’s Android security patches, as well as the latest Android P beta build, Developer Preview 4, which Google released earlier this week.