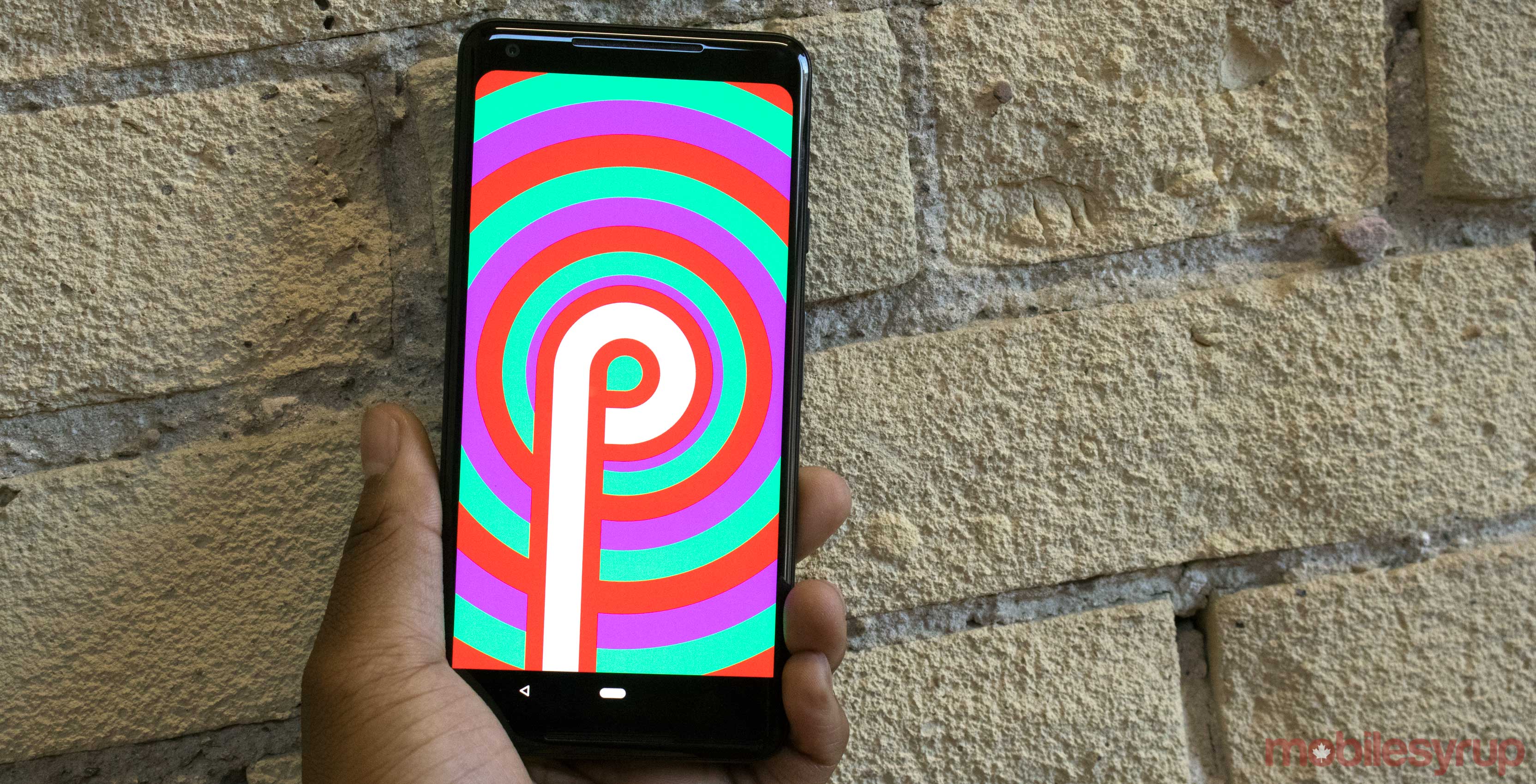 “Beta 3 now takes us very close to what you’ll see in the final version of Android P,” writes Dave Burke, vice-president of engineering at Google and Android chief, over at the Android Developers Blog.

Included in the new beta are a variety of bug fixes, the latest Android security updates and “optimizations for stability and polish”. Additionally, Google has packaged the latest update to the Android Studio build tools inside Beta 3.

At the moment, the update is only available on Pixel devices. Other devices included in Android P beta, such as the Essential Phone and OnePlus 6, should get the update “over the coming weeks”.

Beta 3 is the second-to-last beta Google has planned for Android P. The company plans to release to one more beta before it pushes out the final release of Android P sometime later this summer.

If you’re already enrolled in the beta program, Beta 3 should arrive as an over-the-air update sometime this week.