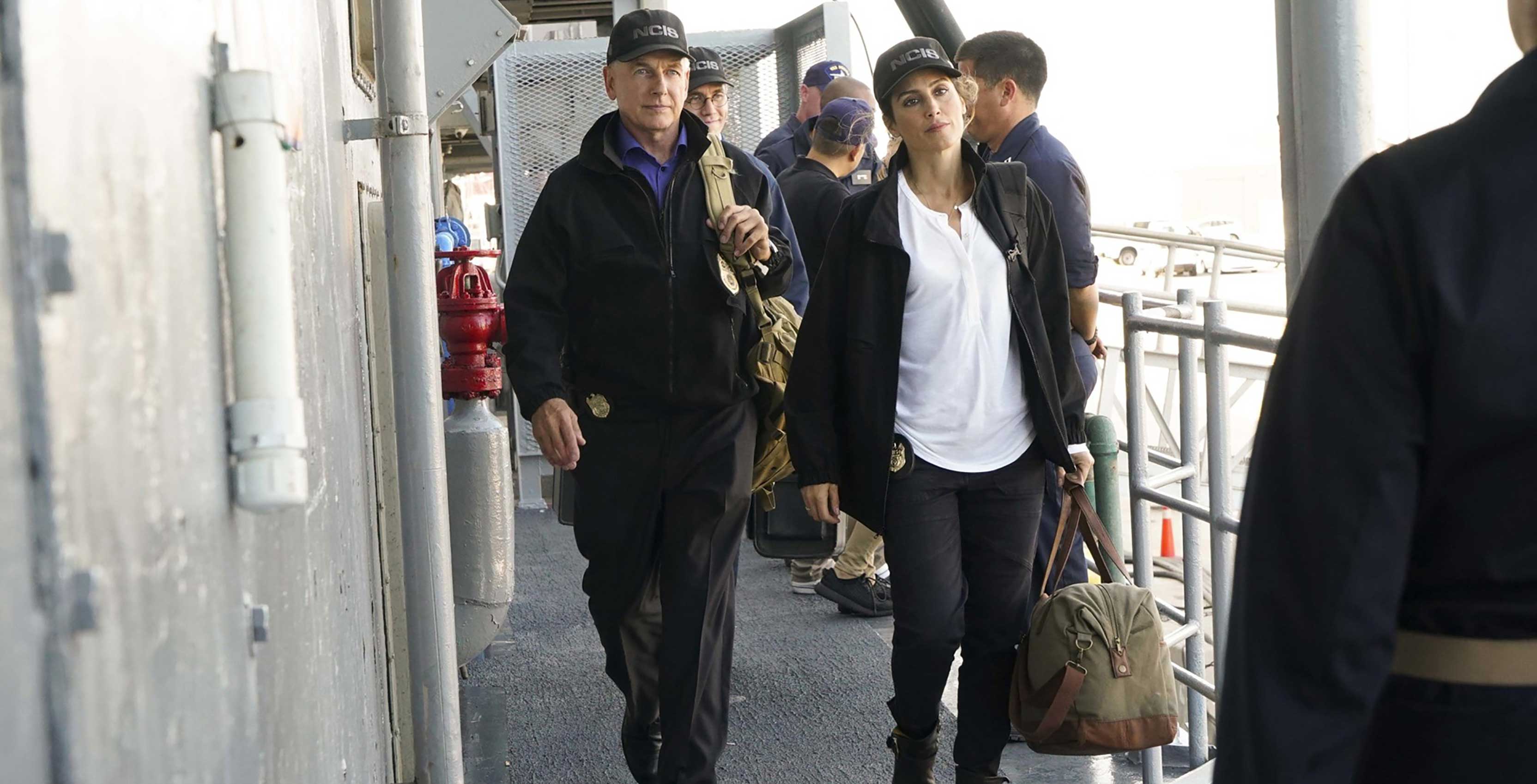 CBS has announced that its All Access video on-demand service is now available on Roku streaming players and TVs in Canada.

CBS All Access previously launched in Canada in April, which marked its first expansion into an international market.

With All Access, Canadians can watch over 7,500 episodes of CBS shows, as well as watch CBS News’ 24/7 streaming news service.

For $5.99 CAD per month, CBS All Access offers on-demand programming such as:

“Within just weeks of debuting CBS All Access in Canada, we’re thrilled to be bringing the service to Roku streaming players and Roku TVs, giving subscribers even more ways to watch CBS programming and expanding on our longstanding partnership with Roku in the U.S.,” said Rob Gelick, executive vice president and general Manager of CBS Entertainment Digital in a press statement.

CBS All Access is also available in Canada at cbsallaccess.ca, on iOS and Android mobile and tablet devices and on Apple TV and Chromecast.

CBS says it will launch All Access “on additional connected devices in Canada in the coming months.”