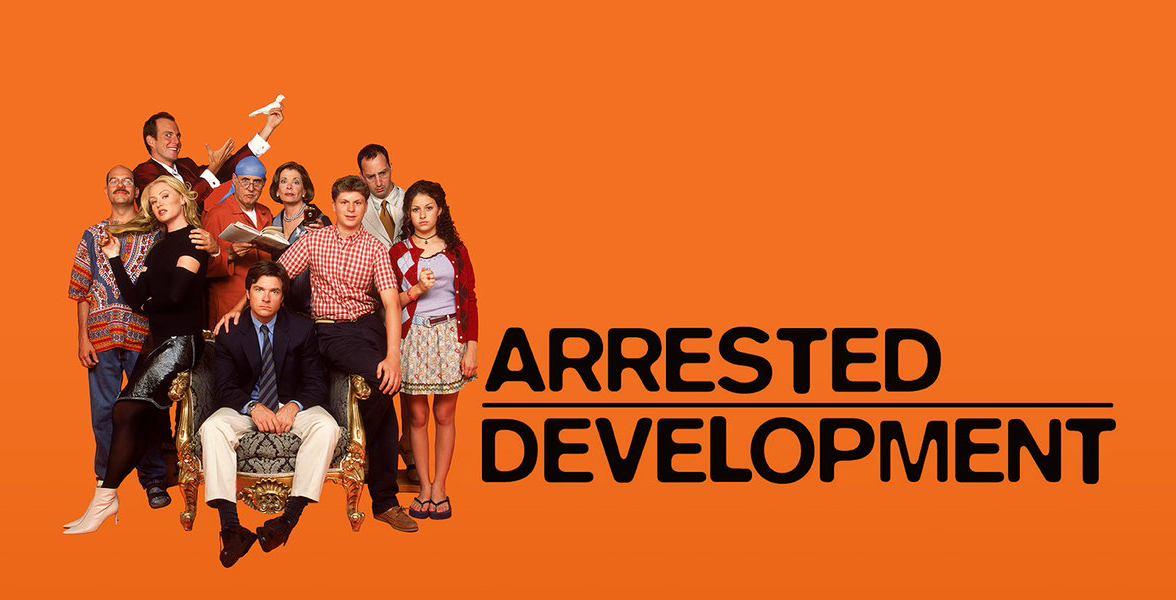 Netflix has announced that the long-awaited arrival of Arrested Development season five will debut on May 29th, 2018.

The trailer is also now available, offering a look at the Bluths’ lives in 2018, which includes Lindsay running for Congress and Maeby sporting some extremely mature new looks.

Bluth for Family of the Year! Arrested Development returns May 29. pic.twitter.com/e4bgQithYU

Unlike the somewhat helter-skelter format of season four, which featured far too many green screen performances, this new season sees all the characters truly reunited.

While there’s lots of hype around the new season coming from the show’s passionate group of fans, there’s also trepidation on the part of some about the inclusion of Jeffrey Tambor, who left Transparent recently amid sexual harassment claims.

Those who want to prepare for the new season can check out the re-edited version of Arrested Development season four, which hit Netflix not long ago.