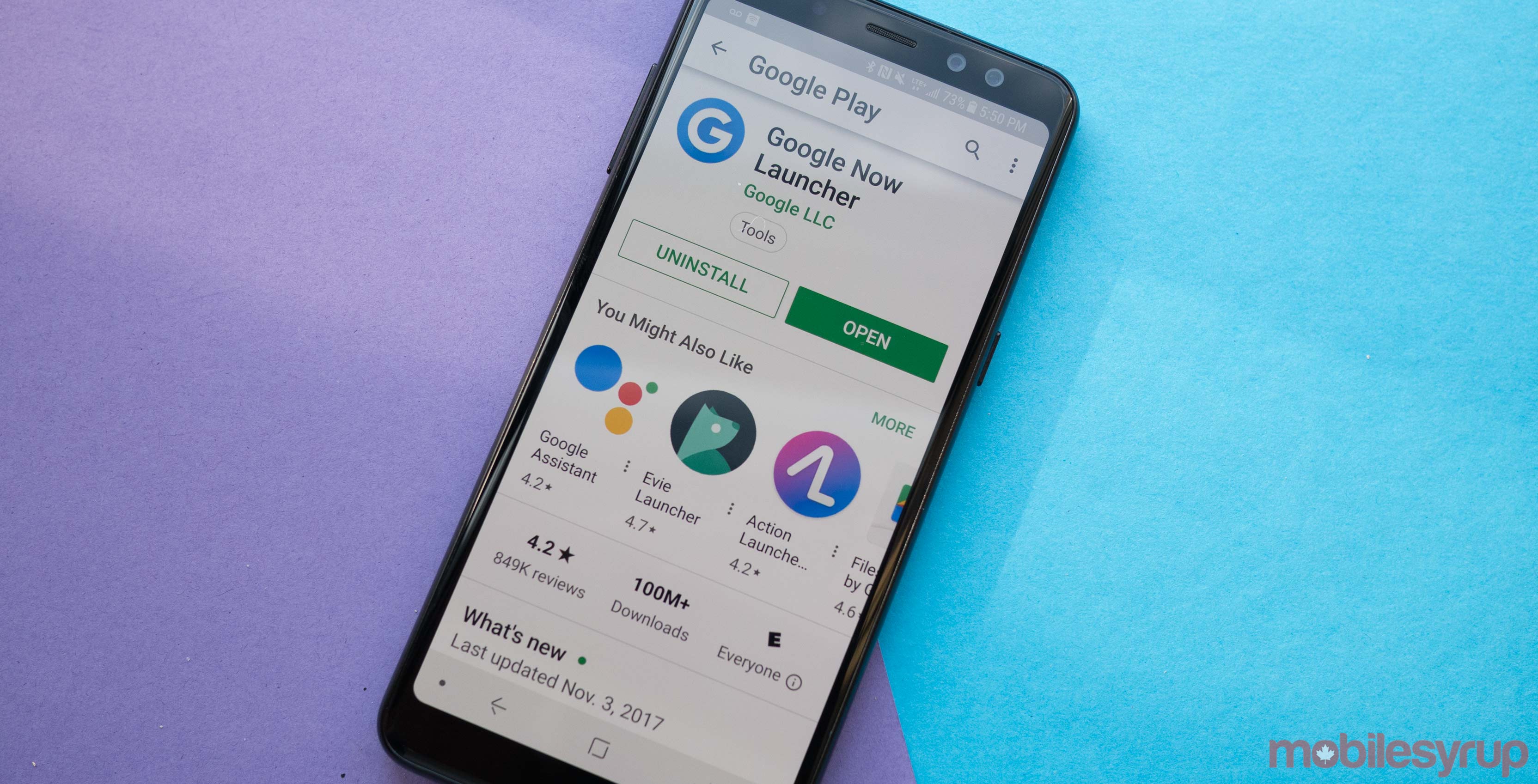 It looks like the Google Now Launcher is officially dead.

First discovered by Android Central, Google Now’s launcher is currently incompatible with most Android smartphones, according to the Google Play Store.

For those still using the launcher, it won’t disappear. However, if Google Now is ever uninstalled, it’s then gone forever.

It’s important to note that Android Central mentions the BlackBerry KEYone is still compatible with the app. We’ve also found that it’s compatible with the Samsung Galaxy A8 and the Asus ZenFone M1. We’ve reached out to Google for clarification regarding Google Now Launcher compatibility.

Perhaps the app is slowly dying out, or will continue to be available on mid-to-low-tier Android devices.

We’ve known the launcher was going to be a thing of the past since February of 2017 due to a leaked e-mail reported by Android Police.

Google launched Now alongside the Nexus 5, which ran Android 4.4 KitKat.

The search company replaced the launcher with the Pixel Launcher, which is available for all Google Pixel devices. Nevertheless, you can still choose to sideload the launcher via an APK. That said, we’d never suggest downloading an APK from anywhere except the peer-reviewed database, APKMirror.