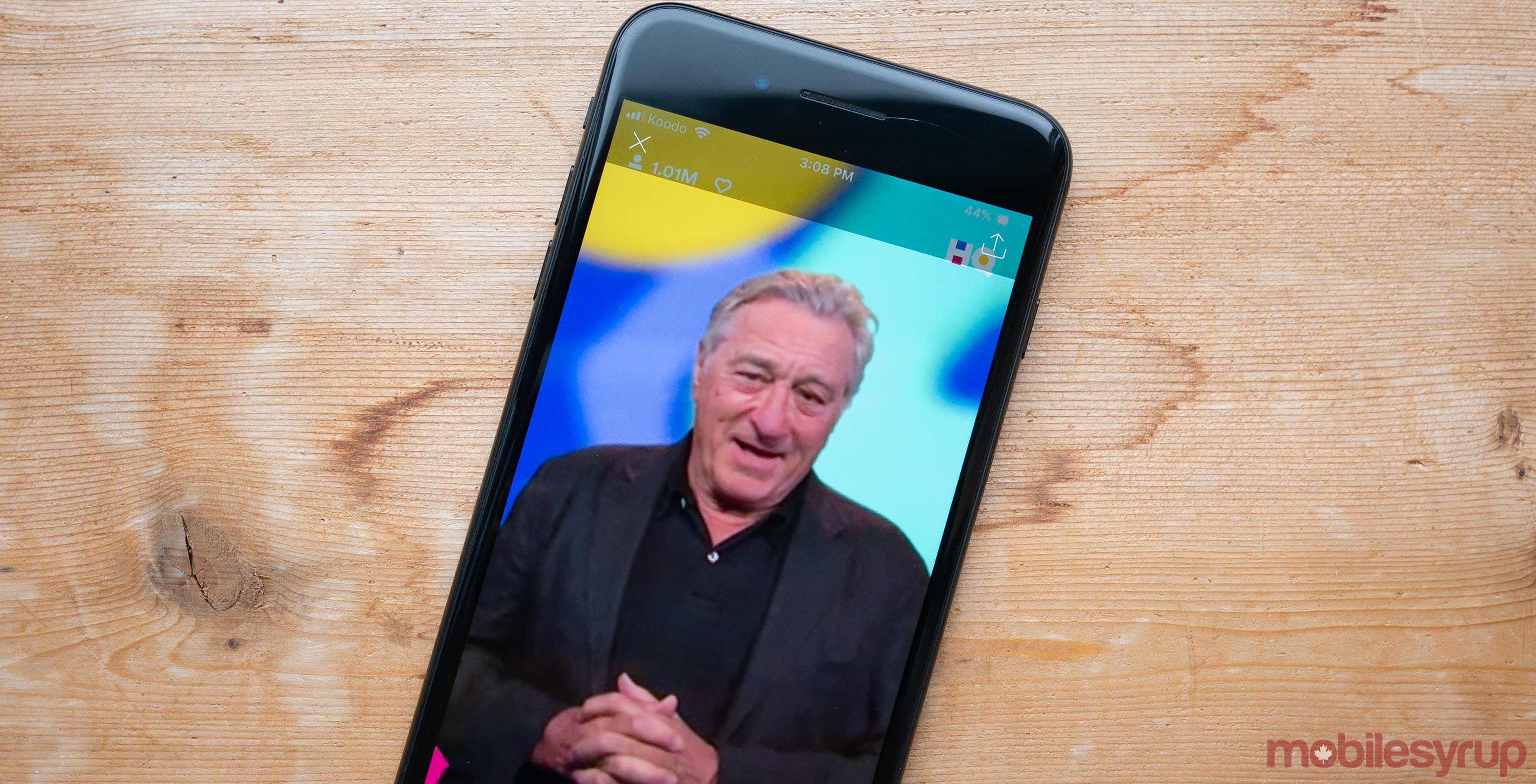 This follows up Dwayne ‘The Rock’ Johnson taking the hosting reins for last week’s $300,000 Rampage-sponsored match.

HQ Trivia is a live trivia game that asks players 12 skill testing questions for the chance to win a cash prize. Winnings are then automatically deposited into your connected PayPal account.

Sliding to the left, in-app when a live game is available, reveals anyone you’ve added to your friend list, along with other players currently in the game. You’re also able to view how many games they’ve played, their wins and the furthest they’ve made it in a single match.

HQ Trivia is available for iOS and Android.