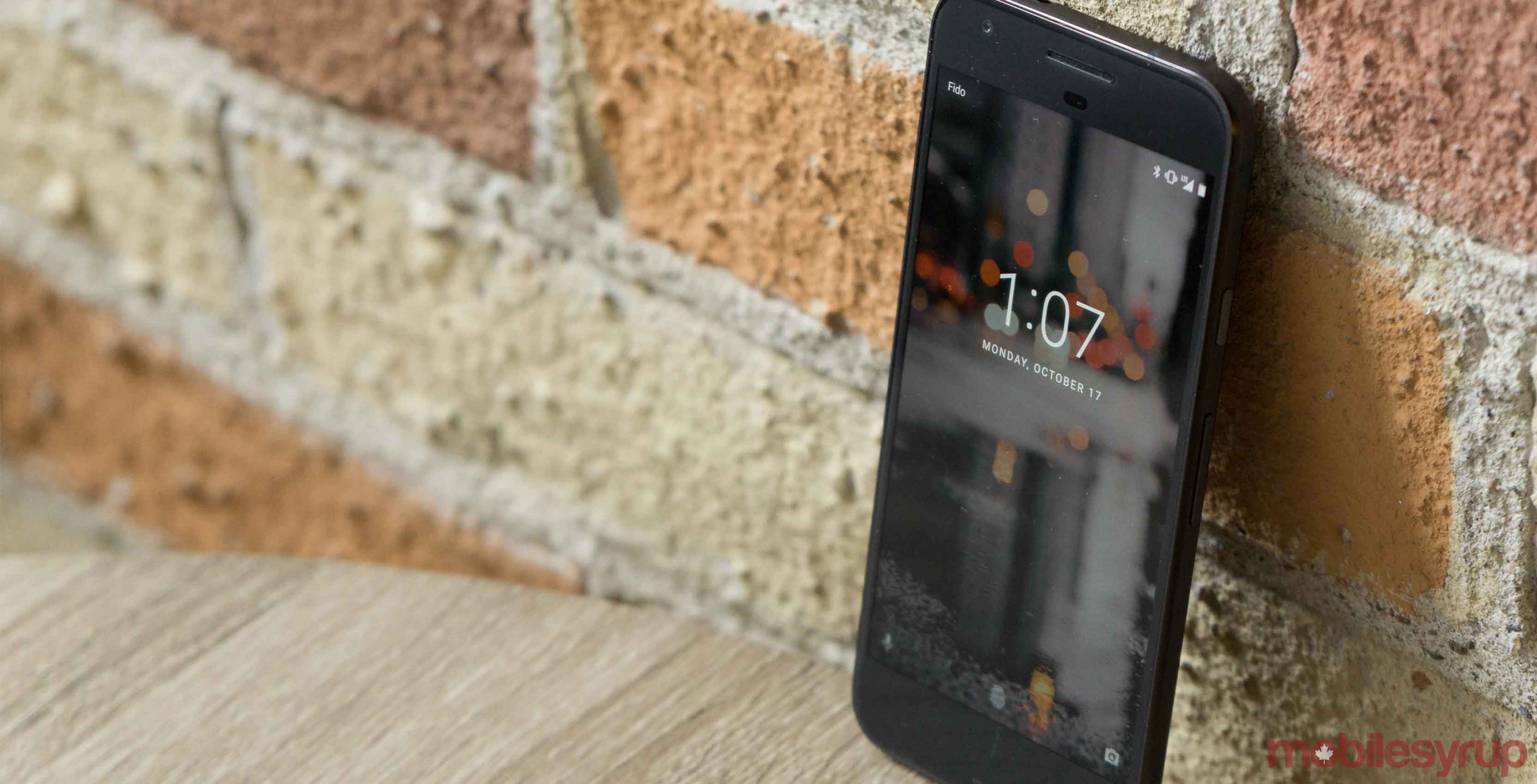 If new information about Google’s Pixel 2 devices is accurate, then it’s likely consumers will be disappointed by the relatively minor upgrades these devices bring to the table.

Citing a source that’s “familiar with the matter that spent time with at least one of these phones,” XDA Developers says it was able to obtain near-finalized information regarding the internal specifications and features of “Taimen” and “Walleye,” the two devices we expect to succeed the Pixel XL and Pixel, respectively. For better and worse, it doesn’t seem like the new Pixels stray too far from their predecessors.

Taimen, the device that will likely succeed the Pixel XL, will feature a 5.99-inch screen with 1440p OLED panel sourced from LG (according to Android Police, Google had planned to release three Pixel smartphones this year, but had scrapped one of them, “Muskie,” partway through development).

The bezels on the screen are said to be smaller than the ones found on the Pixel XL. That said, Taimen reportedly features the same two-tone and metal finish of its predecessor. One notable change is that the glass window found on the Pixel XL doesn’t enclose the rear-facing fingerprint sensor on Taimen. Internally, the phone is said to feature a Snapdragon 835 processor, 4GB of RAM, a 128GB internal storage option and a single rear-facing camera with dual LED flash.

Walleye, the successor to the smaller Pixel, is said to feature a 4.97-inch screen with a 1080p panel. Aside from one likely controversial change (more on that in just a moment), it appears Walleye will not to deviate too greatly from its predecessor.

According to XDA‘s source, the design of Walleye is “almost identical” to the original Pixel, large screen bezels and all. The one major change is that the device will reportedly feature stereo speakers at the expense of a 3.5mm headphone jack. Otherwise, it’s mostly a spec upgrade, with a Snapdragon 835 processor and 4GB of RAM on board.

Notably, XDA does not mention some often-requested features like waterproofing when it talks about these phones. Moreover, it doesn’t mention anything about the phones being thinner. What do you think of today’s leak? Based on the information we have currently, has Google done enough to make the Taimen and Walleye stand out from the Pixel and Pixel XL?