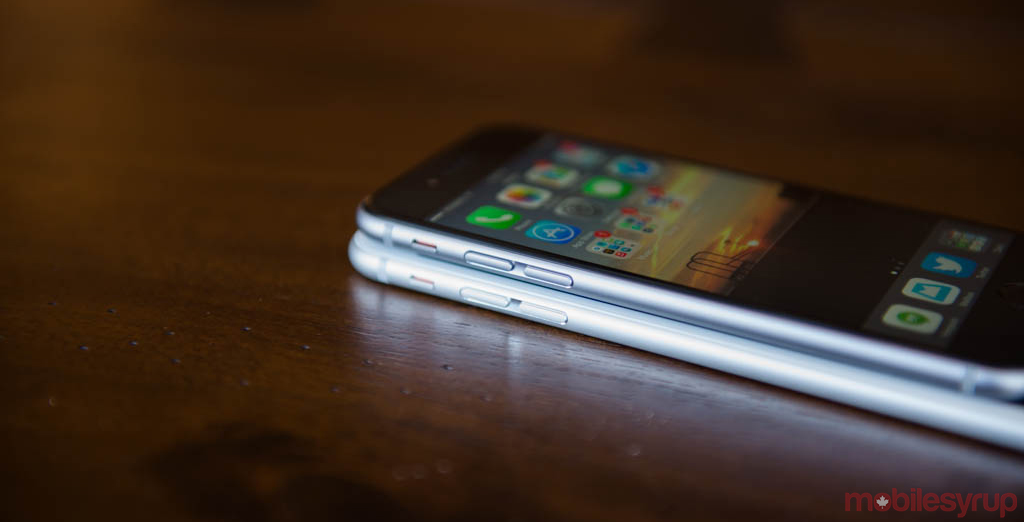 According to our own sources, Canadians will be able to purchase the special edition 32GB Space Grey iPhone 6 in the coming weeks.

When the iPhone 6 was unveiled three years ago, it was only available in 16GB, 64GB and 128GB model variants. The 32GB version originally launched in China, Taiwan and India, then made its way to Spain and the U.S. last month for $345.

We’ve been informed that Canadian carriers will start selling the 32GB Space Grey iPhone 6 on July 5th for $485.

We have also reached out to Apple Canada and were told that the company does not “comment on rumours and speculation.”

There is also no indication if the 32GB iPhone 6 will be available directly through Apple’s retail locations.

2020 iPad Pro disconnects mic hardware when you close the case