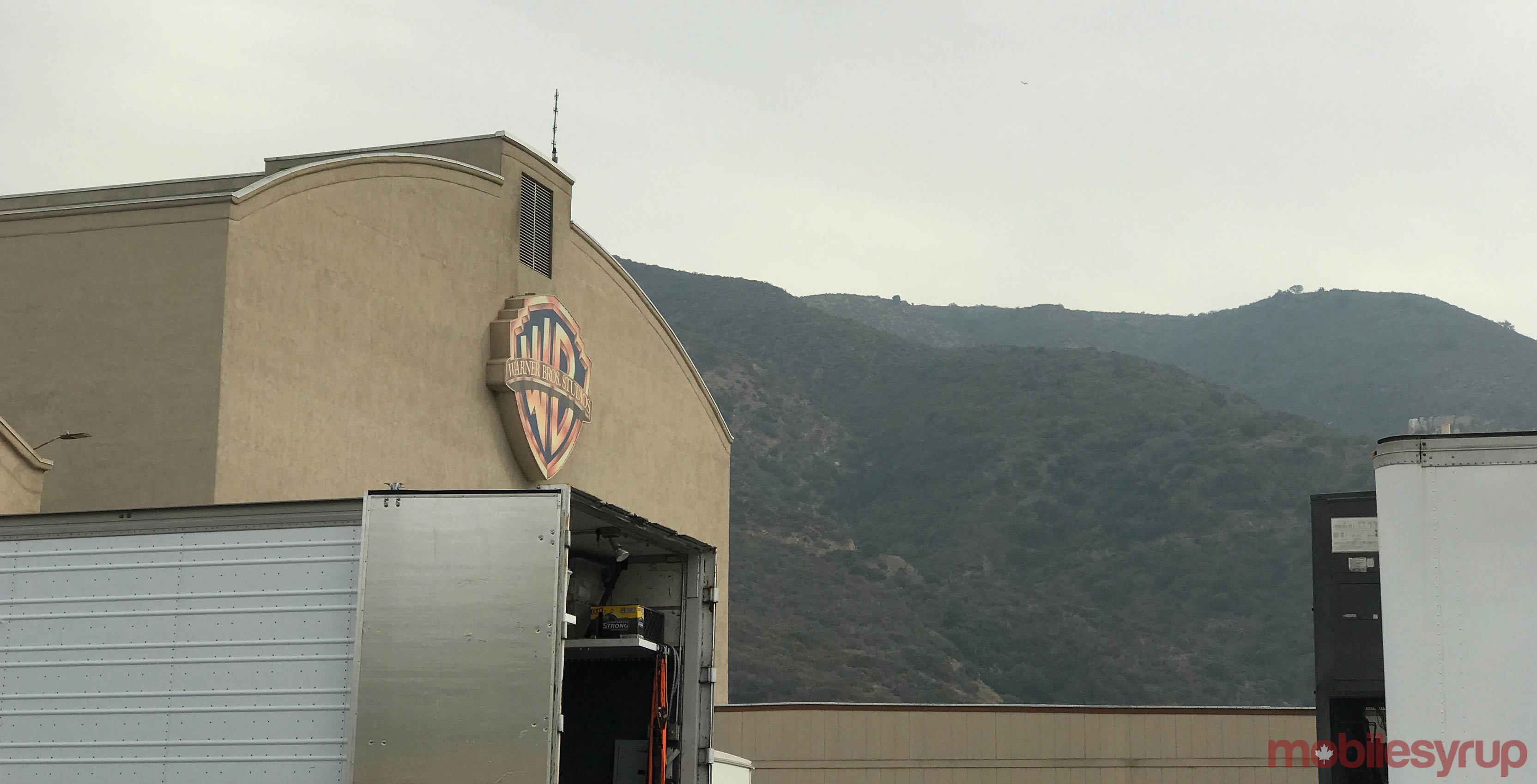 According to the designs found in the document, the technology will work with both AR and VR headsets, such as Microsoft’s HoloLens mixed reality device. In addition to being used in movie theatres, the patent mentions use in consumers’ homes via iTunes and Netflix compatibility.

The filing also shows that users of this tech may get a different experience depending on where they are located in the room. For example, people sitting beside one another might see the same footage, but someone further back in the room may see completely different content.

The patent doesn’t reveal how these systems would be implemented in movie theatres. It’s unclear if headsets to be used with these systems, similar to how 3D glasses are currently distributed, or if movie goers would need to bring their own devices.

The patent was filed back in Q4 2016 and published on April 13th by the United States Patent and Trademark Office.