The Samsung Galaxy S8 is the first smartphone on the market with Bluetooth 5.0 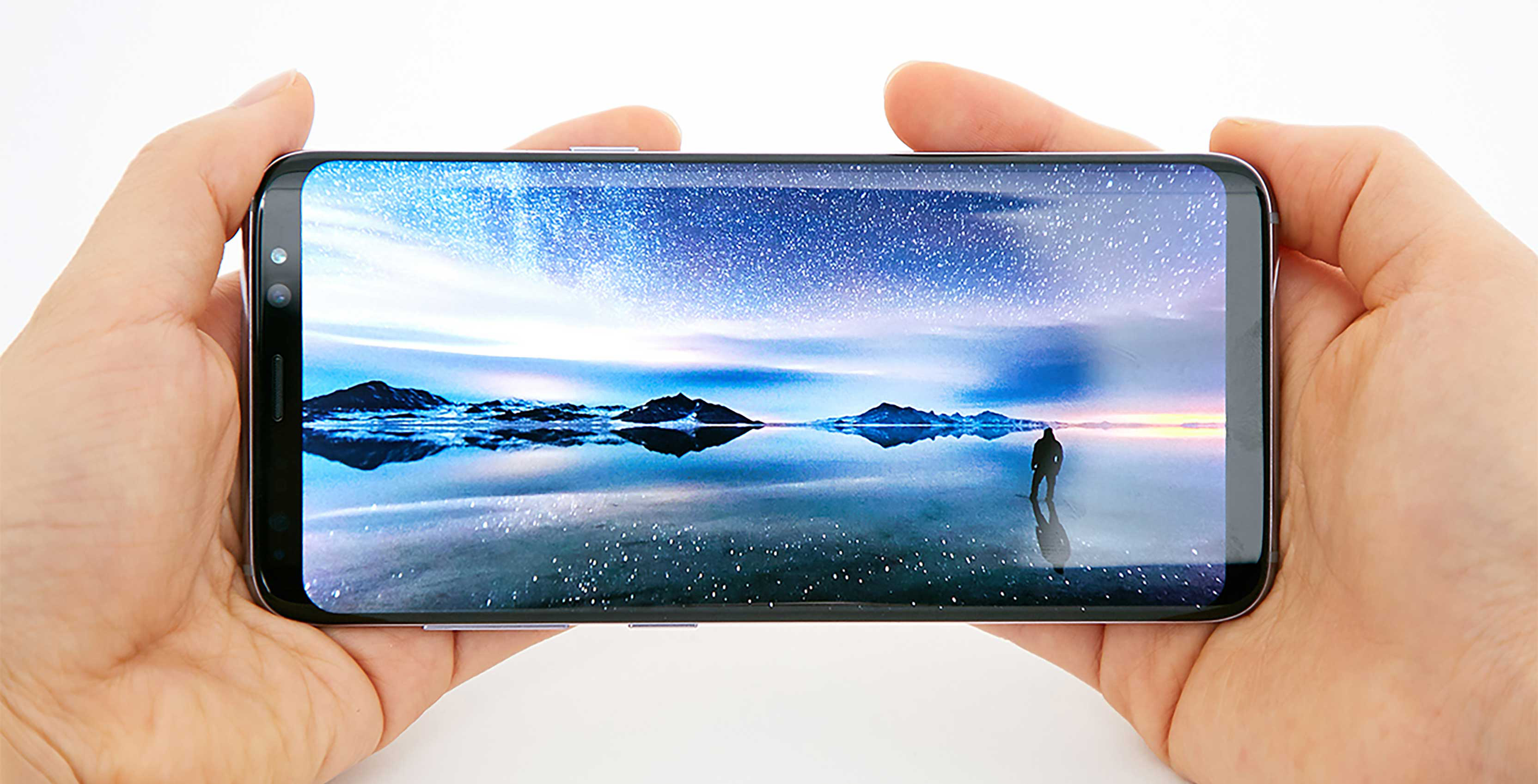 Although the Sony Xperia XZ Premium was the first phone in 2017 to announce having Bluetooth 5 it looks like the Galaxy S series devices will be beating Sony to the punch when it comes to hitting the shelves.

The latest in Bluetooth wireless technology, Bluetooth 5,  will provide Galaxy S8 smartphones with some enhanced capabilities. The new wireless technology features, twice the speed and four times the range of its predecessors. This will allow for entire home and outdoor coverage for S8 devices as well as more consistent Bluetooth connection overall.

Bluetooth 5 is also a lot more powerful than Bluetooth 4.2, the most recent version of Bluetooth, allowing S8 devices to output to two different devices. Whether they’re two sets of speakers or two sets of wireless headphones the S8 devices will be able to push audio to them.

Sony Xperia XZ Premium, Nokia 8 and others 2017 phones are also expected to release with newest form of Bluetooth wireless technology.

Samsung Galaxy S8 and S8 + official launch date is the 21st of April, but you can pre-order it now from all major retailers.