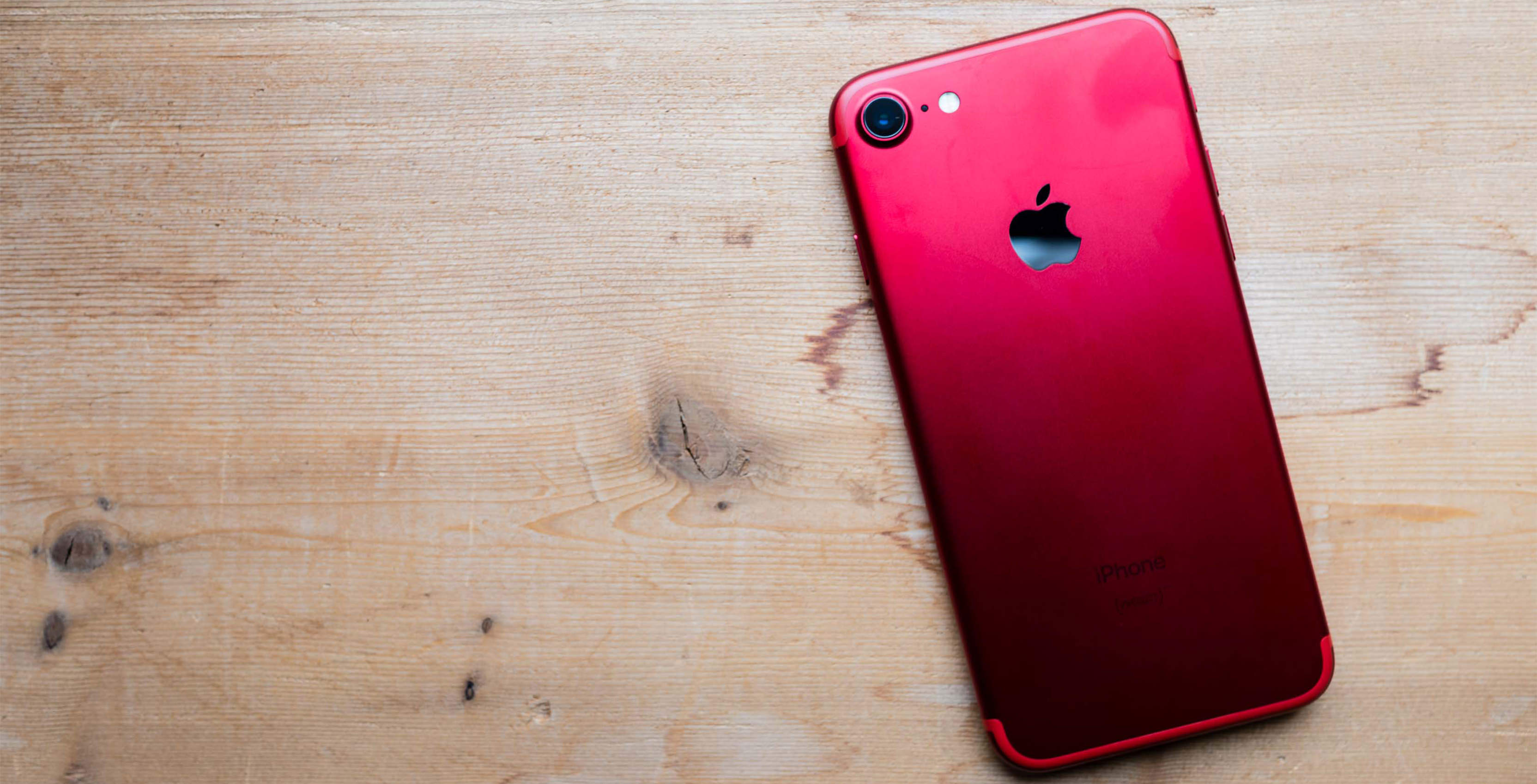 Earlier this week, Apple introduced a special edition iPhone 7 and iPhone 7 Plus in red. This mid-year refresh will boost company revenues but more importantly, help millions of people as a portion of the earnings will contribute to the Global AIDS and HIV Fund.

This release is part of Apple’s commitment to (PRODUCT)RED, which supports an “AIDS-free generation”. To date, Apple has donated $130 million to the Global Fund with various (PRODUCT)RED devices and initiatives. This is the first time the iPhone has been graced with its design, which has a matte red colour on the back and white front.