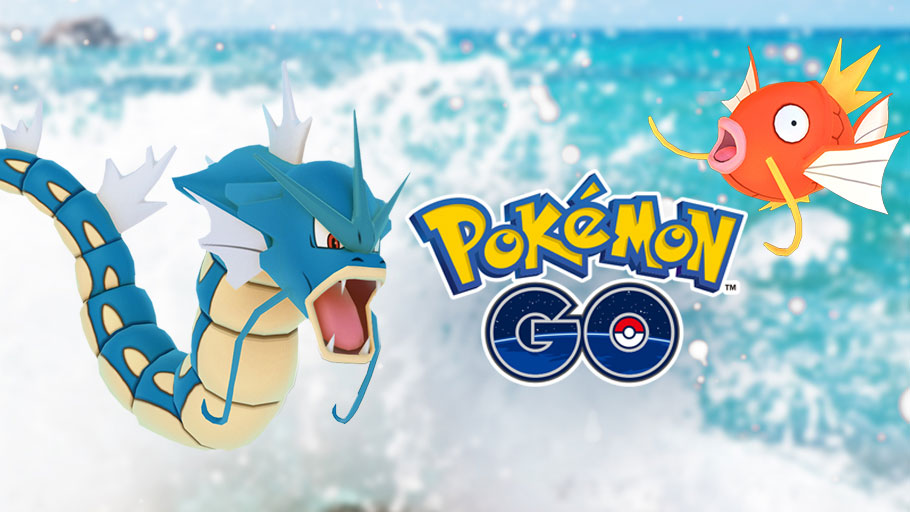 During the festival you’ll be more likely to encounter Magikarp, Squirtle, Totodile and their evolutions, according to a blog post on the game’s website. Additionally, in areas where water Pokemon generally appear, the app is increasing the chances of coming across the rare Lapras.

The Water Festival brings with it one more additional bonus, too — a Magikarp Hat for your avatar. Might as well be stylish while you’re chasing down that Lapras to add to your PokeDex, right?