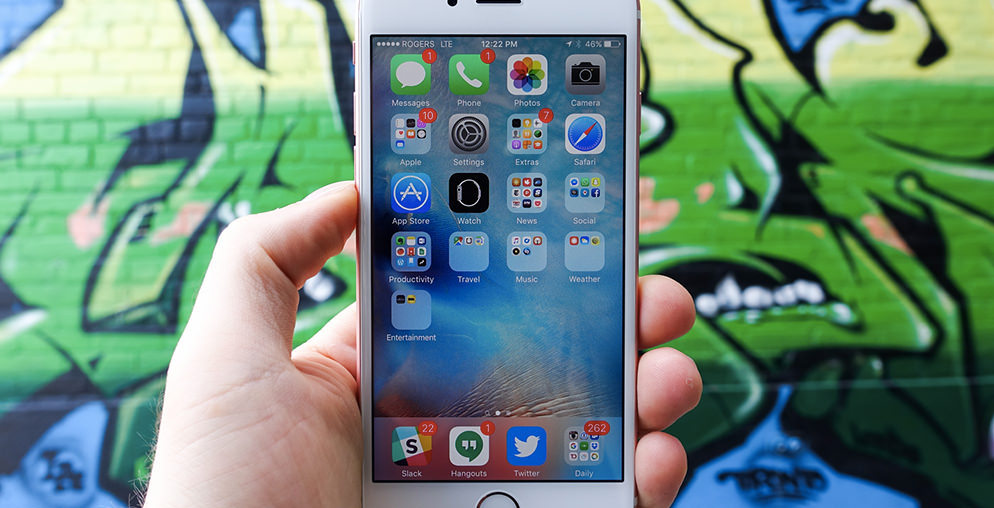 Research from the IHS Markit’s Smartphone Shipment Database reveals that the iPhone 6s was the most shipped smartphone of 2016, followed by the iPhone 7, iPhone 7 Plus, and iPhone 6s Plus.

The Galaxy J3, Galaxy J5, and Galaxy J7 also preceded the iPhone 7, as they launched in April 2016. The report suggests that the iPhone 6s was shipped over 60 million times over 2016, while the Galaxy S7 edge and most other Samsung smartphones all hover around the 25 million mark.

Absent from the list was the Note 7, which was recalled and discontinued after being released in September of 2016 due to combustion issues.