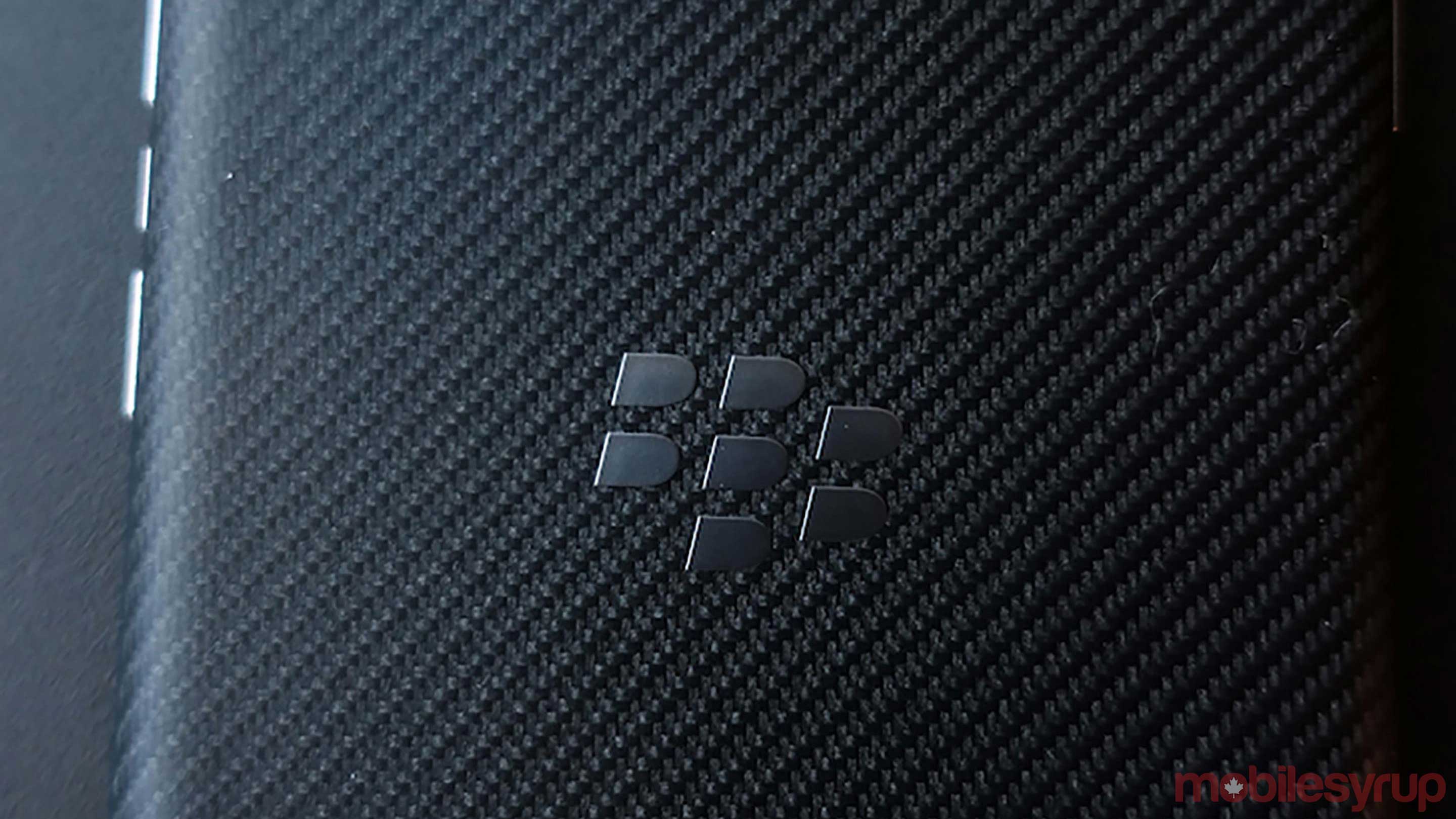 BlackBerry has announced a much-requested update to its Hub feature on Android: a dark theme.

The company says in a blog post that the theme, which changes the Hub’s normal tones to shades of black and grey, was requested for viewing comfort and some battery savings on OLED screens.

In addition to the new theme, the company’s newest BlackBerry Android update is bringing with it ‘attachment view,’ a BlackBerry 10 feature that enables a separate view that just displays attachments; support for .msg attachments; new Hub integrations with WeChat and Line notifications and improved suggestions when filing emails based on most frequently used folders, among other improvements.

Users can check out the full list of changes to the Hub here, and manually update the Hub via the Google Play Store by selecting ‘My apps and games’ and beginning the download.