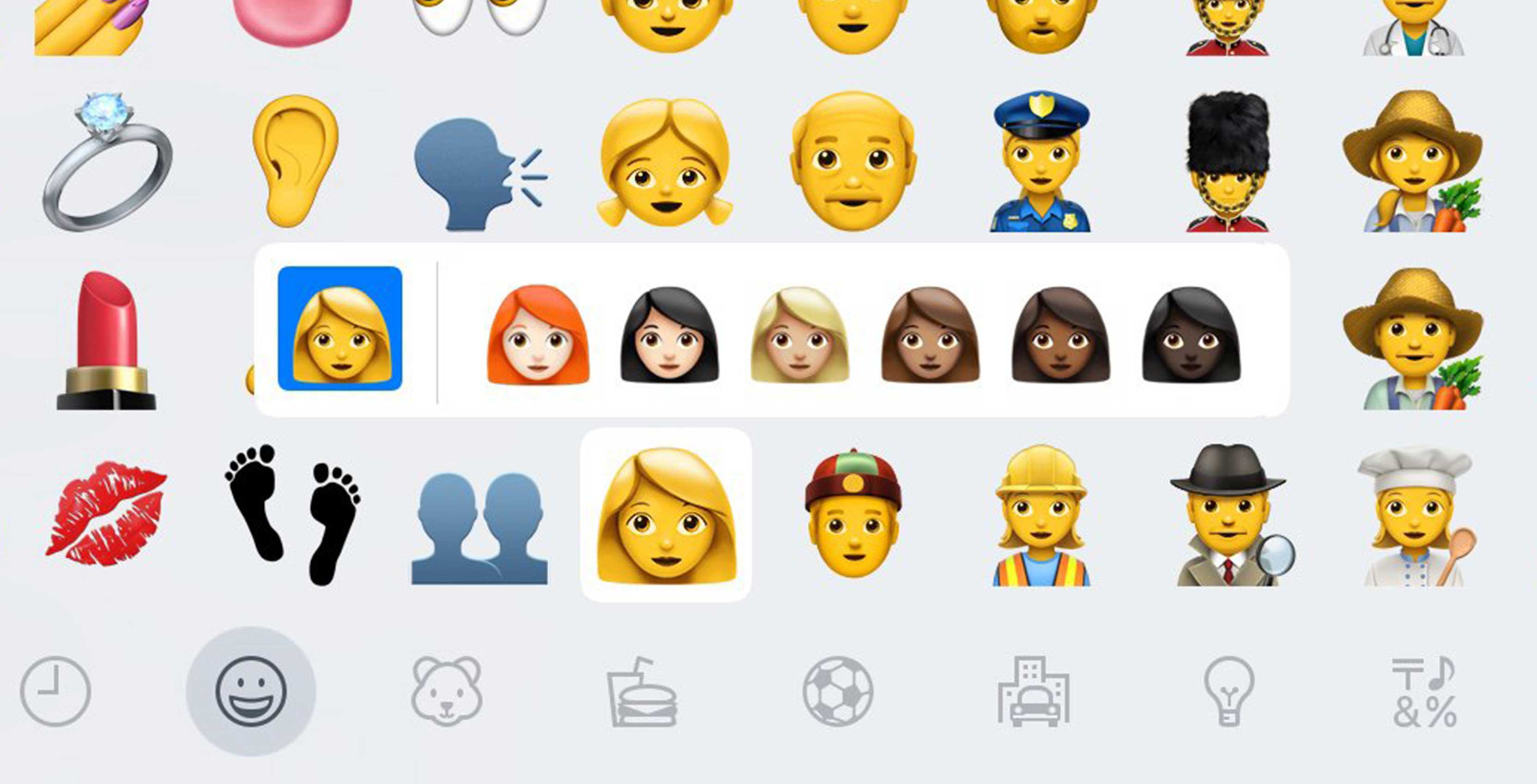 Redheads may soon see emoji representation, with the Unicode Technical Committee set to discuss the subject at a meeting hosted by Apple next week.

A proposal from the Emoji Subcommittee puts forward a number of different options for implementation, including adding an entirely new ‘person with red hair’ emoji, a skin tone modifier for red hair and white skin and a tag based mechanism for specifying hair colour independently of skin tone. 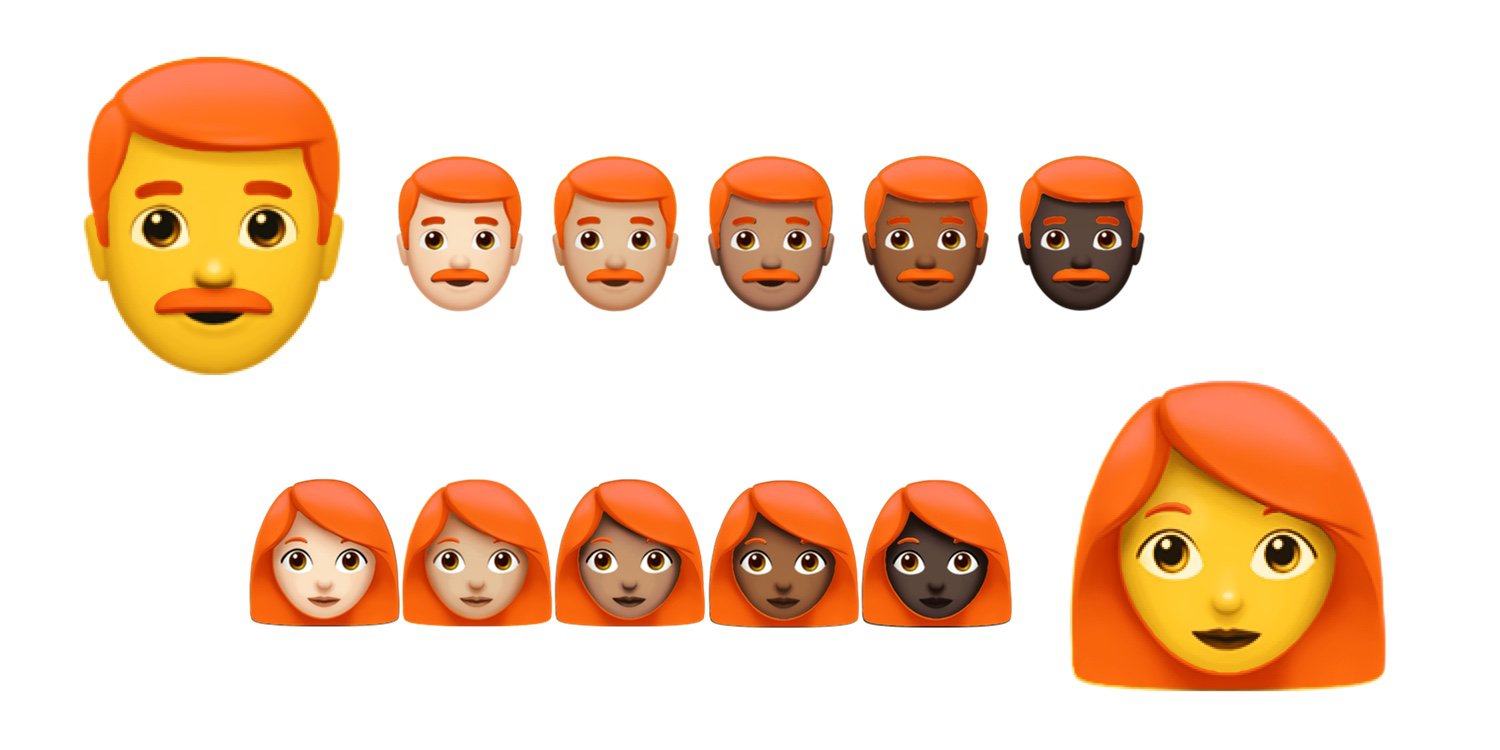 It also mentioned the simple concept of proposing that manufacturers duplicate the ‘person with blond hair,’ but tweak the colour to strawberry blond shade, though the application admits this may not “satiate demand for a redhead emoji in all contexts.”

Demand for ginger emoji is high, according to Emojipedia, which notes that the lack of redhead representation has been the most frequent complaint from its users in the past three months. However, it also notes that since only one to two percent of the population has red hair, it may be difficult to justify having a ginger version of each emoji.

No matter what, consumers aren’t likely to see redhead emoji anytime soon in the future. Since Unicode 10.0 is set to touch down in only a few months, any forthcoming ginger emoji are likely to debut in 2018.

Source: Emojipedia Via: The Verge