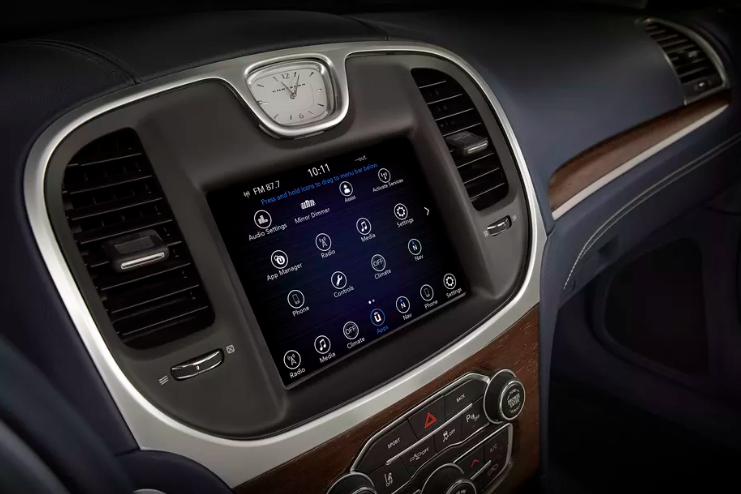 Google and Fiat Chrysler have collaborated on a new Android-based infotainment system, the two companies announced on Monday.

The system is based off of Android 7.0 Nougat, skinned with Fiat Chrysler’s UConnect interface. It integrates Google apps like Maps and Assistant, as well as third-party apps such as Spotify and Pandora. The collaborative project is the latest in a partnership that has already produced 100 Chrysler Pacifica minivans featuring Google’s self-driving technology.

The development also builds towards Google’s ambition of integrating its open-source Android into all user-facing aspects of the car — including the speedometer and climate control — which the company laid out at its 2016 I/O developer conference.

The two companies have yet to state when infotainment system will become available to consumers, though more information may be forthcoming at the Consumer Electronics Show (CES) in Las Vegas, Nevada.