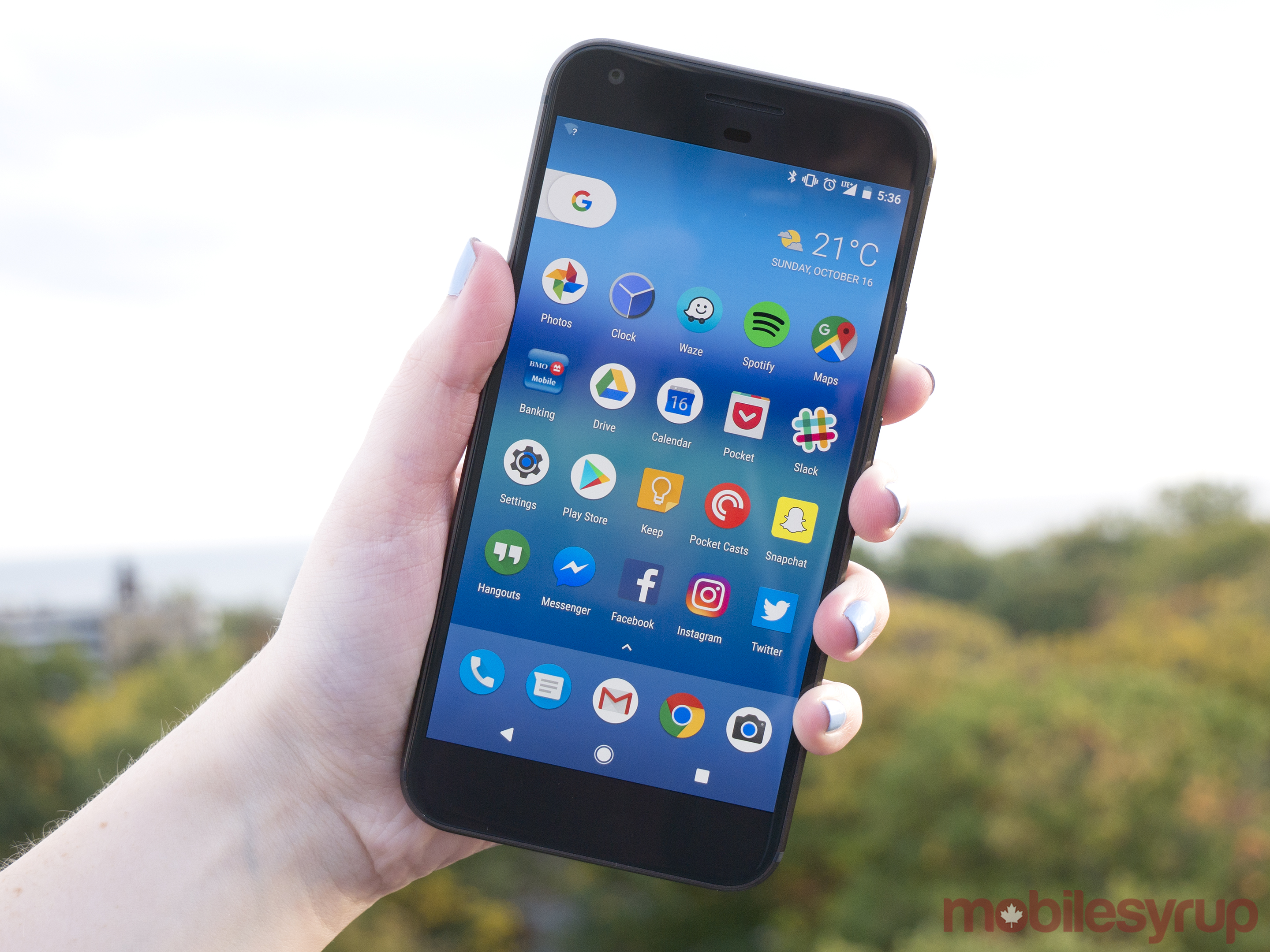 Boxing Day is still a week away but many Canadian retailers and carriers have already started to push for year-end savings. Microsoft Canada unveiled its Holiday Super Sale with some decent discounts, and now Rogers is the first carrier out promos.

Similar to Black Friday, Rogers is offering a free Samsung Gear Fit2 when you buy a Samsung smartphone (Galaxy S7 or Galaxy S7 edge) and sign up on a new 2-year Share Everything plan.

In addition, Rogers has dropped the cost of several flagship smartphones to the ripe price of $0 when activated on a 2-year Share Everything plan. The eligible devices are the Google Pixel, 32GB Samsung Galaxy S7 and the 32GB Galaxy S7 edge 32GB. For those looking for a tablet, Rogers has priced the Samsung Galaxy Tab E LTE for $0 on a 2-year Share Everything plan.

Finally, to add more incentive to purchase, Rogers is throwing in 2GB of bonus data to anyone who activates or adds a line on a Share Everything plan.