Here are some of the emoji coming with Unicode 10 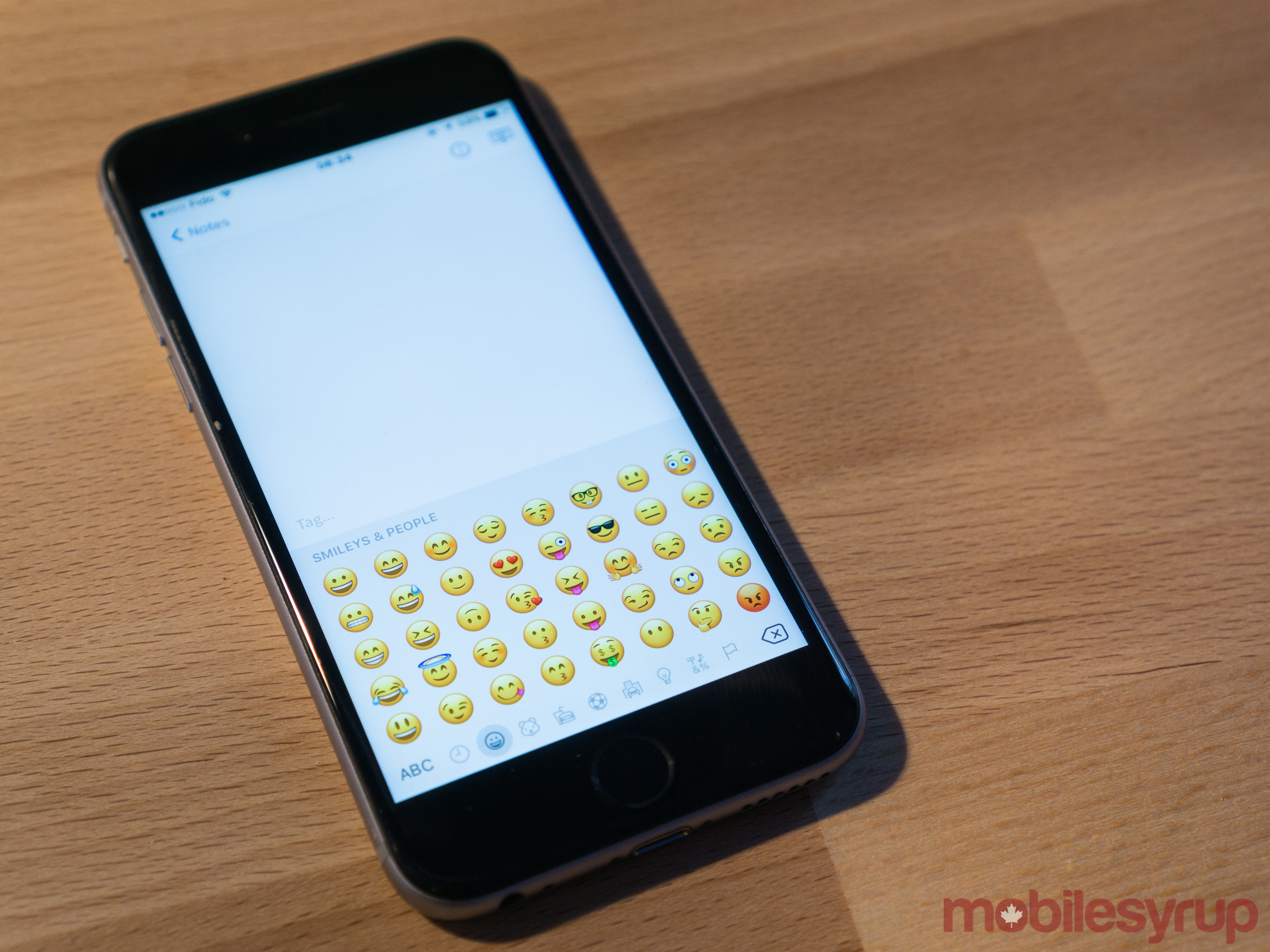 After more than 1,600 emoji, you might think we’ve long past hit peak emoji. Well, we’re not there just yet.

The Unicode Consortium, the group that maintains the Unicode standard, a system for the consistent encoding and representation of computer text, published today a list of 51 emoji the Consortium may add to Unicode 10 in 2017 — which is to say even more emoji could make the final cut.

We’ll likely to wait until iOS 11 and Android 8.0 before we see the above emoji added to modern mobile operating systems. Unicode 9 was approved this past June. Apple will add the 72  new Unicode 9 to iOS when it releases 10.2. Meanwhile, Google added Unicode 9 emoji to Android when it released Nougat.