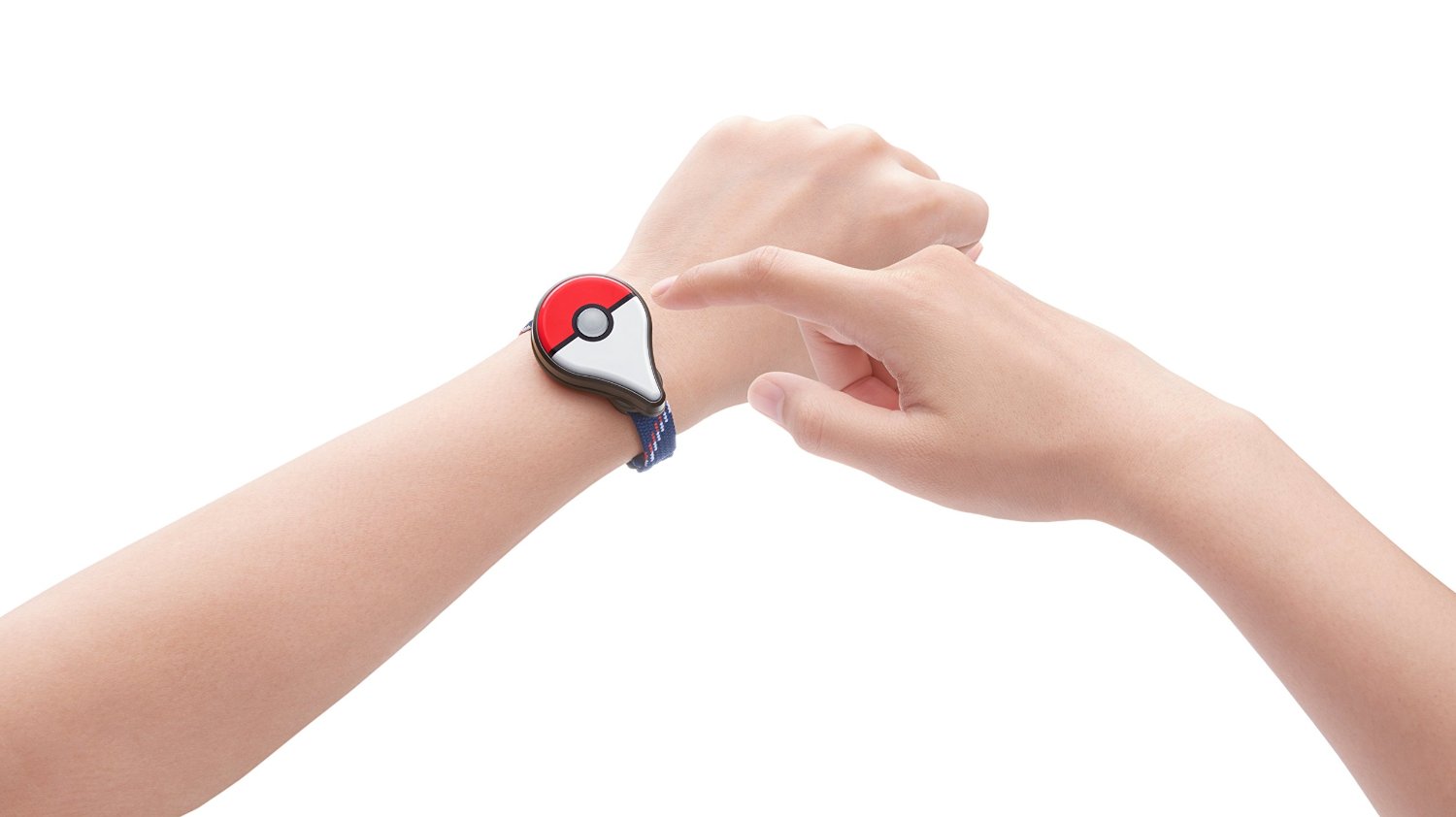 The popularity of Niantic’s Pokémon Go surprised us all this summer, with millions of simultaneous players swarming the streets at the game’s peak. Whether you have stopped playing, or never started, Niantic, the company behind the app, is working hard on adding new features to the game.

Now, one major promise from the team behind Pokémon Go is finally available for purchase, a wireless Bluetooth accessory called the Pokémon Go Plus. The device was supposed to launch alongside the mobile game when it was released this past July but the accessory was delayed a few months.

EB Games has the Plus in stock in Canada, where the device is priced at $44.99 CAD. The peripheral is reportedly selling out quickly, with many dedicated players having pre-ordered the accessory months ago.

For those curious, the Plus allows users to keep their phones locked and in their pockets, by providing vibration and LED feedback when a player approaches a Pokéstop or when a Pokémon is nearby.