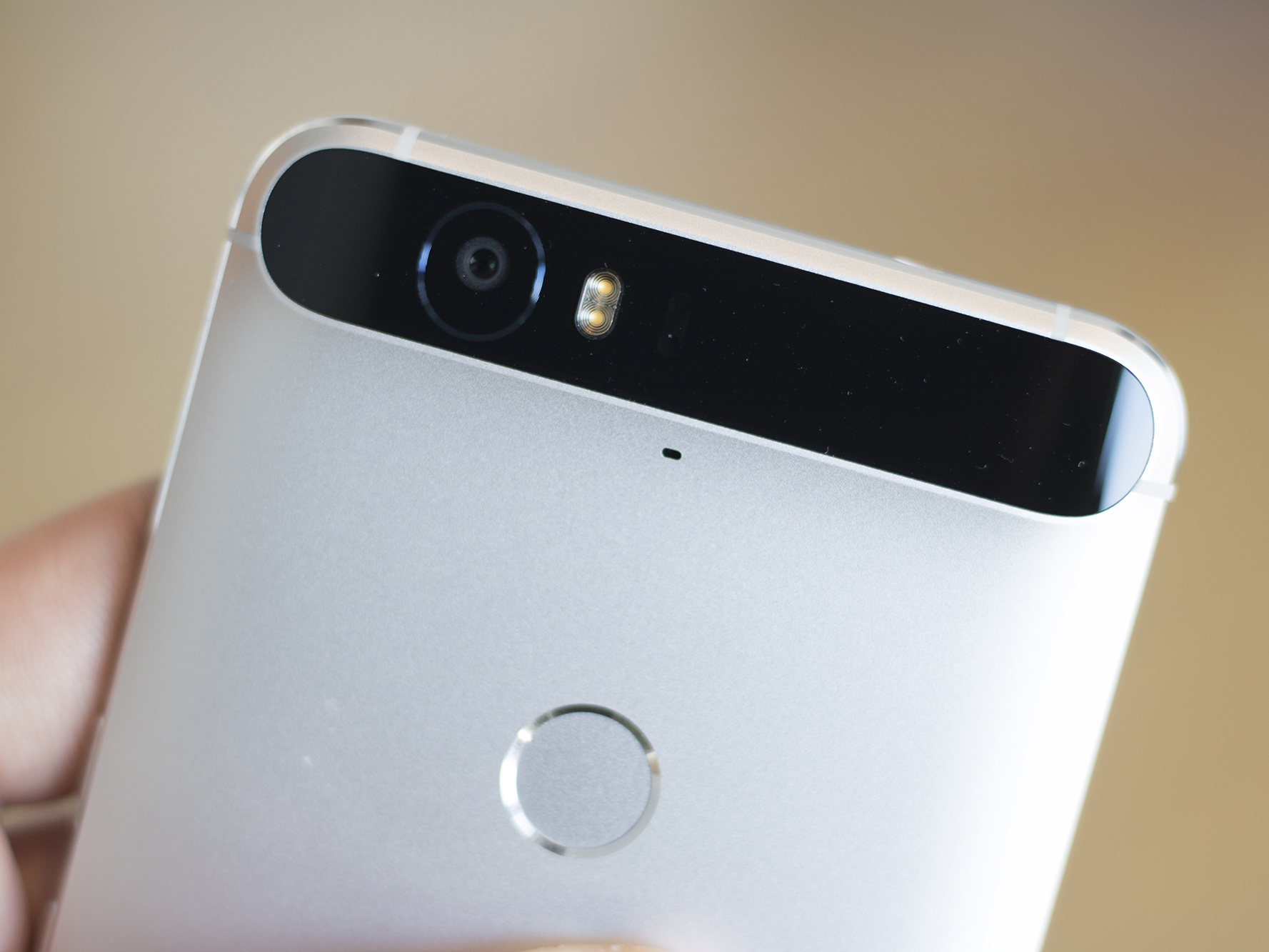 Following the lead of Google, Newegg.ca has discounted the Nexus 6P as part of its ongoing end of July sale.

The PC parts megastore has discounted both the 32GB and 64GB variants of Google’s 2015 flagship, though only the gold version of the phone is on sale currently. Due to what looks like a pricing error, the 64GB Nexus 6P is actually cheaper than the 32GB one. It’s currently priced at $449, compared to the 32GB version, which is $499.

Those that want to purchase the silver or graphite black Nexus 6P can still get at it a discount by visiting the Google Store. Note, however, that Google has only discounted the device by $100. In either case, both companies are probably trying to clear out stock before the new set of Nexus devices get announced at the end of the summer.

To sweeten the deal, Newegg is throwing in three free items when customers buy the Nexus 6P: a Newegg gift card, clear case and selfie stick. Put together, the three gifts are worth $50.

Newegg has a number of other items on sale, including several different models of refurbished Apple Macbook Air computers. Visit the company’s website to see the full list of discounted items.

Related: Nexus 6P review: The best of Android, and the best Android

Update: It looks like Newegg has fixed the pricing error. The gold Nexus 6Ps are now priced at $500 and $570, respectively.