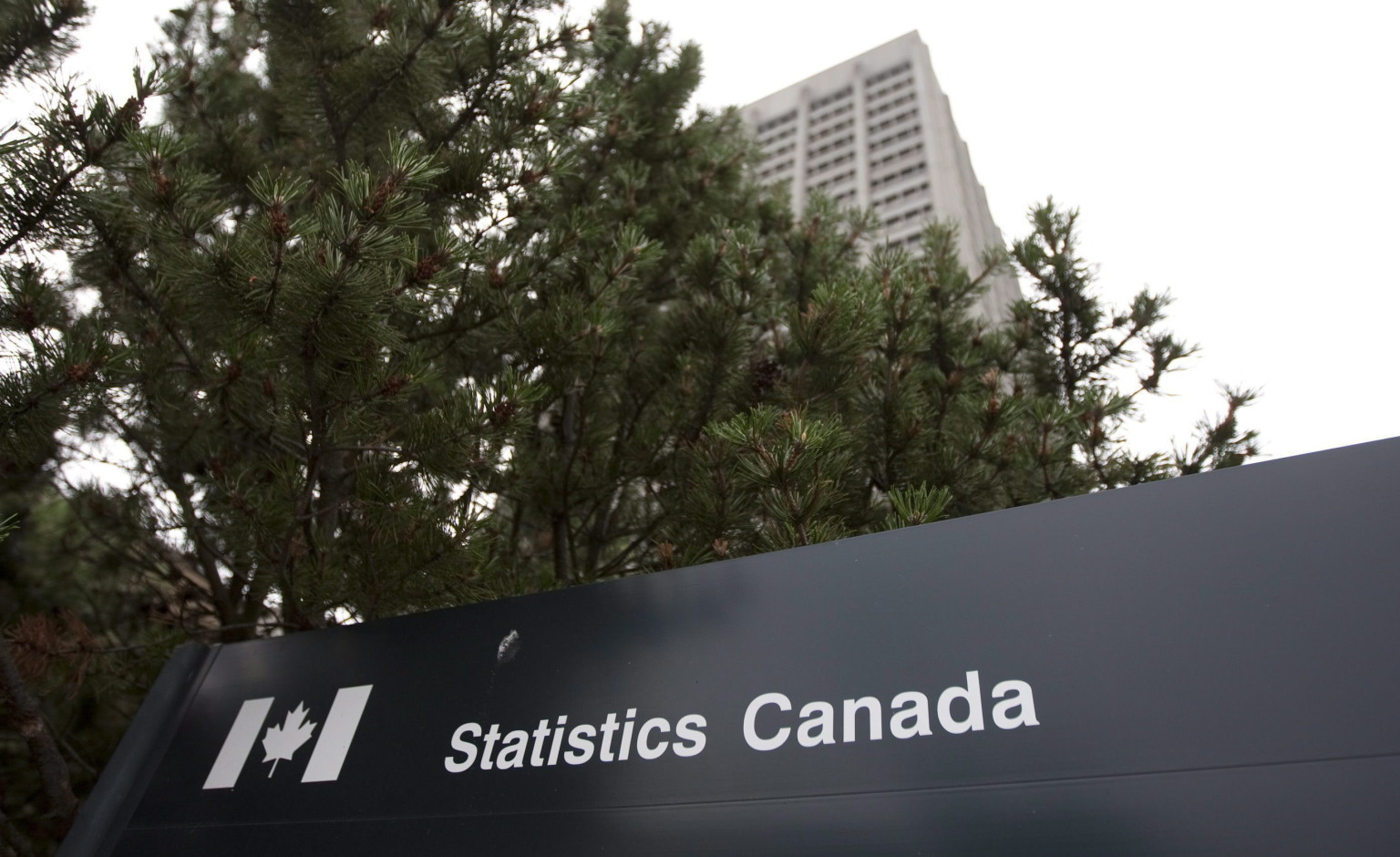 As the Canadian government continues to inch towards embracing the digital age, policy-makers are looking for new ways to modernize the collection of questionnaire and census data.

In light of this year’s census, which was collected online by default, Statistics Canada is starting work on ways to improve survey results. One major roadblock with old methods is the sharp decline in telephone survey response rates, as landlines are supplanted by cell phones.

Starting this year, Stats Canada is working on new methods involving text messages and digital data collection, as a drop in response rates to traditional surveys could render that data useless. From the 2016 census, in which activation codes were sent by mail to individual households, the response rate for the short-form census stands at 98 percent, and at 96 percent for the long-form census. Compare that to recent social surveys conducted over the phone by Statistics Canada, which received responses from less than 50 percent of those called.

Considering the federal Liberal government’s pledge to make decisions based on evidence and the collection of data, the role of Stats Canada is more important than ever.