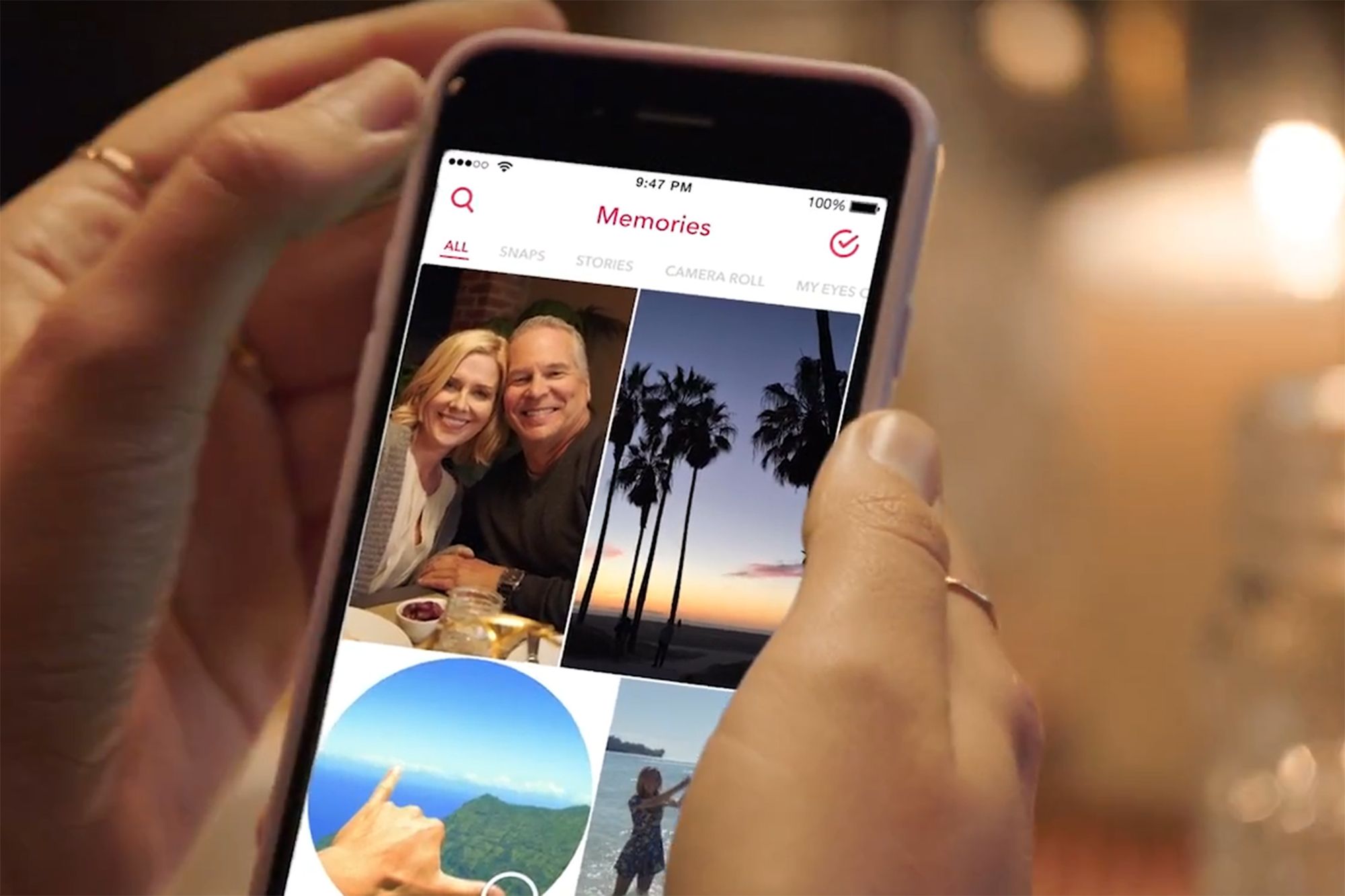 If you’re following MobileSyrup on Snapchat you’ll know that we enjoy bringing content from launch events as well as creating original MobileSyrup stories on the social media platform.

One downside of the platform is the life span of a snap. To combat the issue of snap lifespan Snapchat will roll out an update to make your favourite snaps last just a little bit longer.

While you may get the app update for memories today, Snapchat has stated that “in the coming months or so” the company will be rolling out the feature that allows you to capture your favourite snaps into what they are calling “memories.”

Memories will live just below the camera screen and will be accessible by swiping upward on the screen. Once Snapchat has enabled memories you’ll be able to save snaps by tapping on the memories icon in the lower left hand side of the screen.

One thing that some of you may be worried about is, what about those snaps that are, well, for your eyes only? Fear not; Snapchat hears you and has made a “your eyes only” feature. This funcionality works in conjunction with the memories feature by allowing users to tag snaps for your eyes only that you’ve placed into your memories. Snapchat says this will “avoid awkward moments when a friend stumbles upon a Snap meant just for you.”

This new feature sounds pretty interesting, more so when you’re on vacation and are snapping friends back home and take that perfect snap. You’ll now have the option to save it for viewing later. Bye-bye 24 hour life of a snap. Lastly, if you’re feeling that those memories deserve a replay, you’ll be able to do that as well. With the new feature Snapchat plans to let you reuse your memories in new stories.