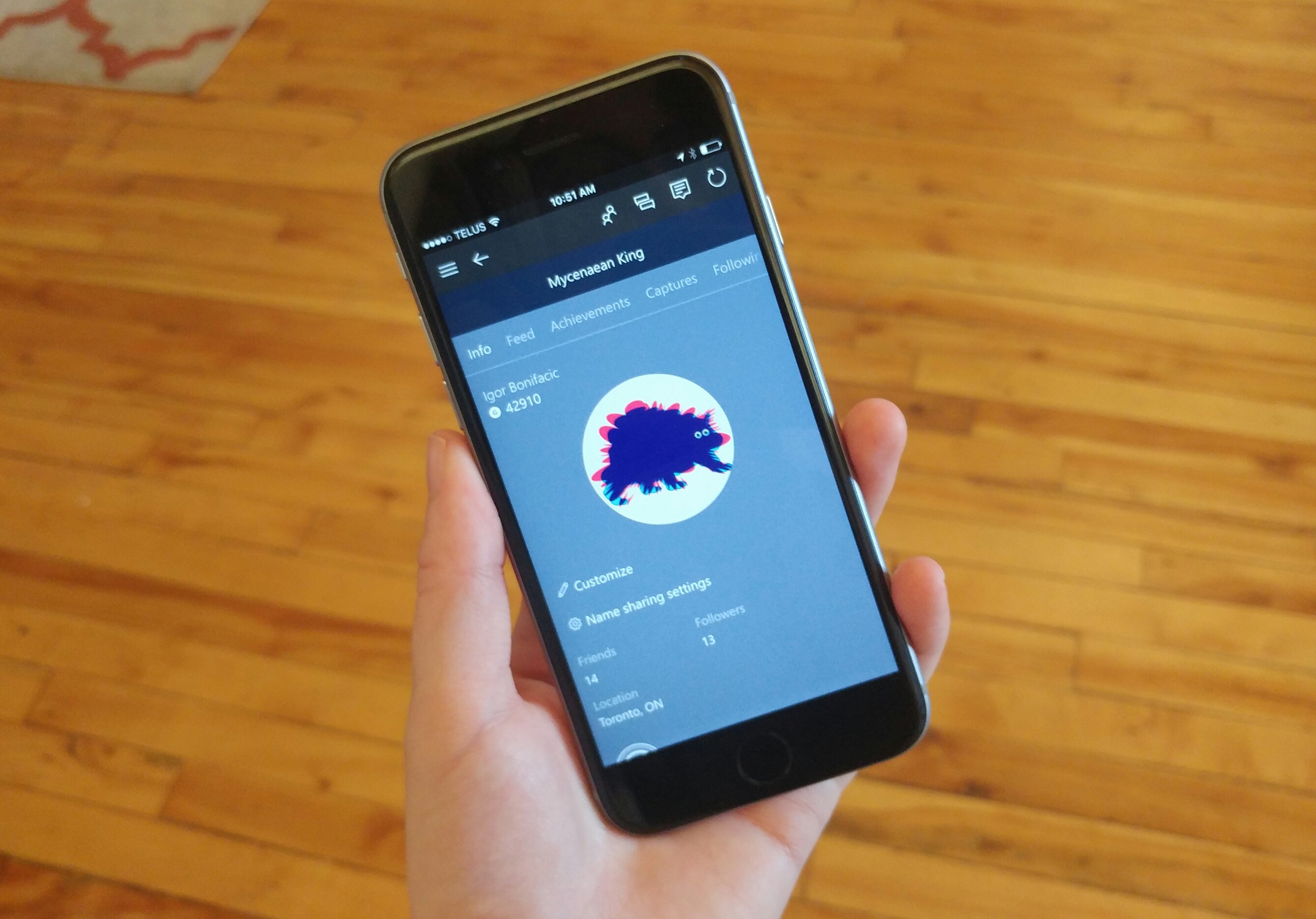 The app, on both iOS and Android, has been rebranded from “Xbox One Smartglass” to just “Xbox,” and features a new visual look in line with current Windows 10 apps. It also offers some tweaks to the previous version’s feature set.