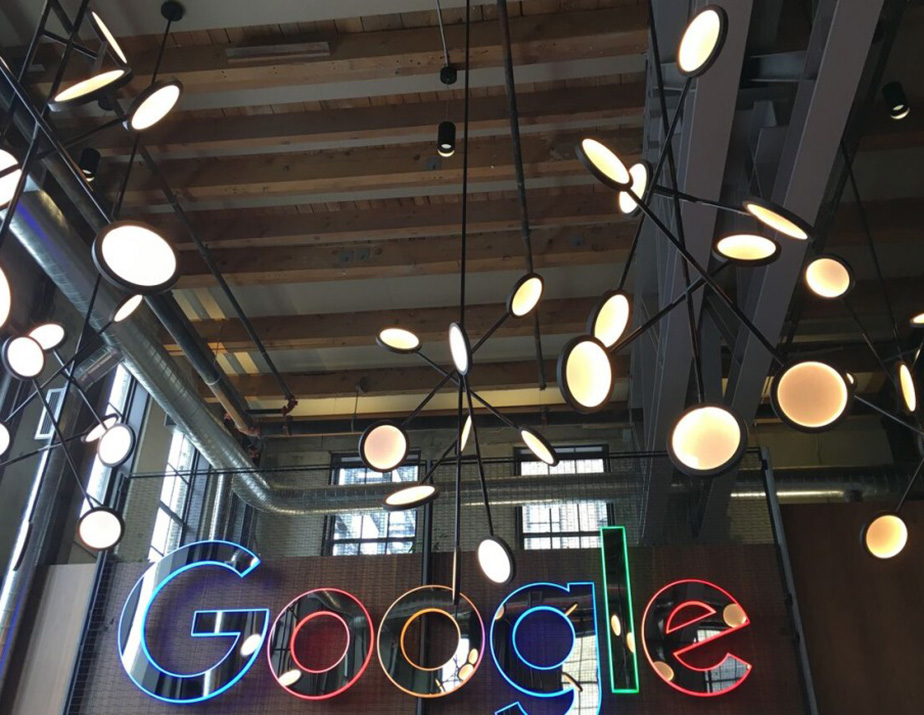 Google’s big developer conference is upon us and as is usually the case, details about possible announcements are coming out in the hours leading up to the keynote. This time, information regarding a new bot-focused developer program are poised to be announced, and though details are limited, here’s what is known so far.

In stemming from The Information, sources say Google is preparing to announce a set of tools that allow developers to build messaging bots for a variety of services. Leveraging AI and voice recognition power from Google, these bots will be able to access Google Now’s functionality, and also potentially pull Calendar, search, and browsing activity.

Whether the full extent of the program will be announced at I/O this week is still unknown, and though no messaging services are named, it’s possible these tools will be able to run on multiple messaging platforms, possibly including Facebook Messenger.