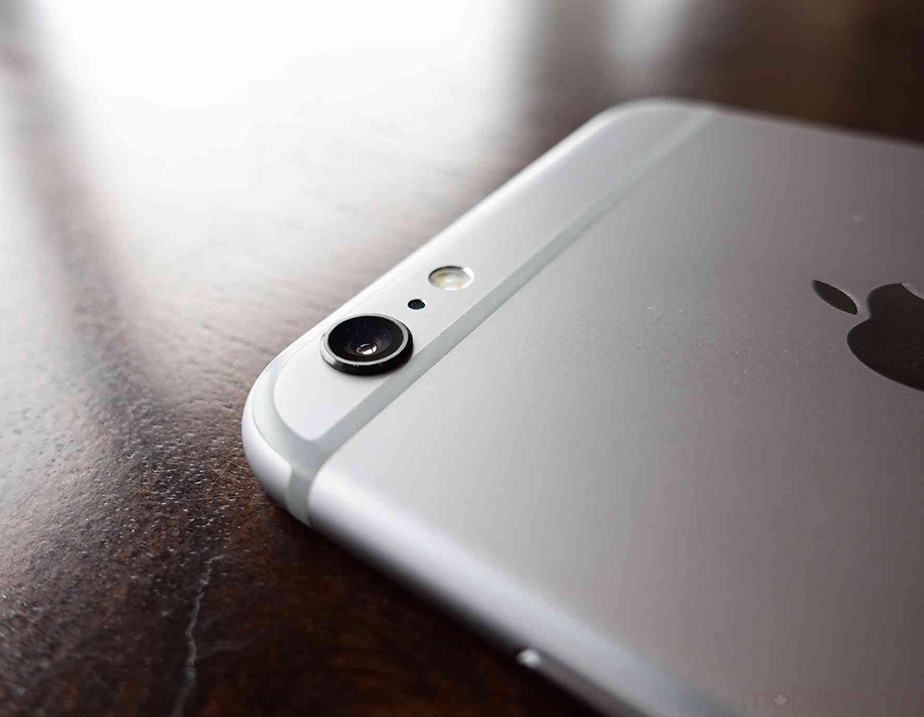 Apple was granted a patent today for a type of live interactive augmented reality (AR) video to be used in future iOS devices, indicating the company may soon enter the AR/VR game. The patent does not appear to be directly related to an AR/VR headset, but is certainly a step in that direction.

The patent describes Apple’s planned augmented reality technology as layered, live AR video that users can interact with via touchscreen. In the live video, objects can be identified and an information layer can be generated for them.

“In some implementations,” the patent text notes, “the information layer can include annotations made by a user through the touch sensitive surface.”

The information layer, with possible annotations, is then combined with the live video to create a multi-layered AR video. According to the description, the device will use onboard sensors to feel when it is in motion, so that the layered video and annotations will shift in perspective as you move with the device. The layered video can also be shared with other devices via communication link.

The patent bears a passing resemblance to AR game Ingress, a MMO in which players locate certain culturally significant landmarks. It’s safe to say Apple’s technology won’t be a game, but beyond that it’s difficult to speculate what purpose this AR patent will serve.

This patent is likely the result of a recent spending spree by the tech giant on AR/VR startups and talent. In January we reported that Apple acquired AR startups Flyby Media, Metaio and motion-sensing tech startup PrimeSense, and also hired members of the Microsoft Hololens team.

Related reading: You may soon be able to hide stock iOS apps