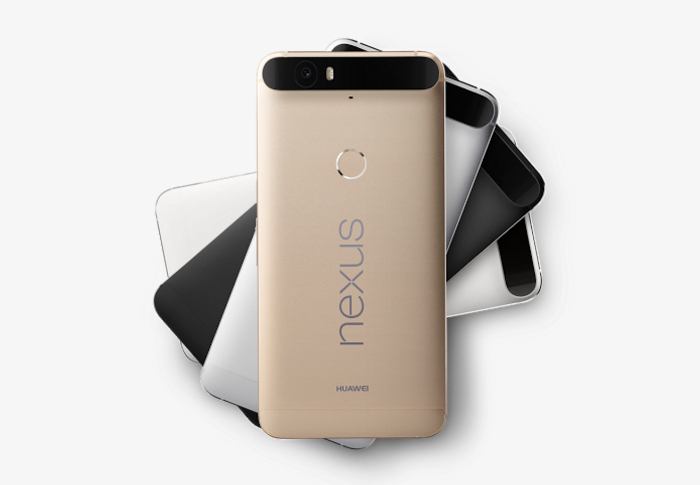 The Nexus 6P was officially released in Canada last November in graphite and aluminium. The frost coloured model quickly followed but many were seeking the matte gold variation. As previously reported, Canadians can now purchase this from the Google Store.

Not only is the gold eye-catching, but Google and Huawei made the price attractive, too. While the graphite, aluminium and frost are all currently available for $699 CAD (which was its original price at launch), the matte gold Nexus 6P has immediately been put on sale with a $50 savings at $649.99 for the 32GB model, or $699.99 for the 64GB model.

In addition, those who buy the Nexus 6P will also receive a $50 credit towards the purchase of a Huawei Watch.