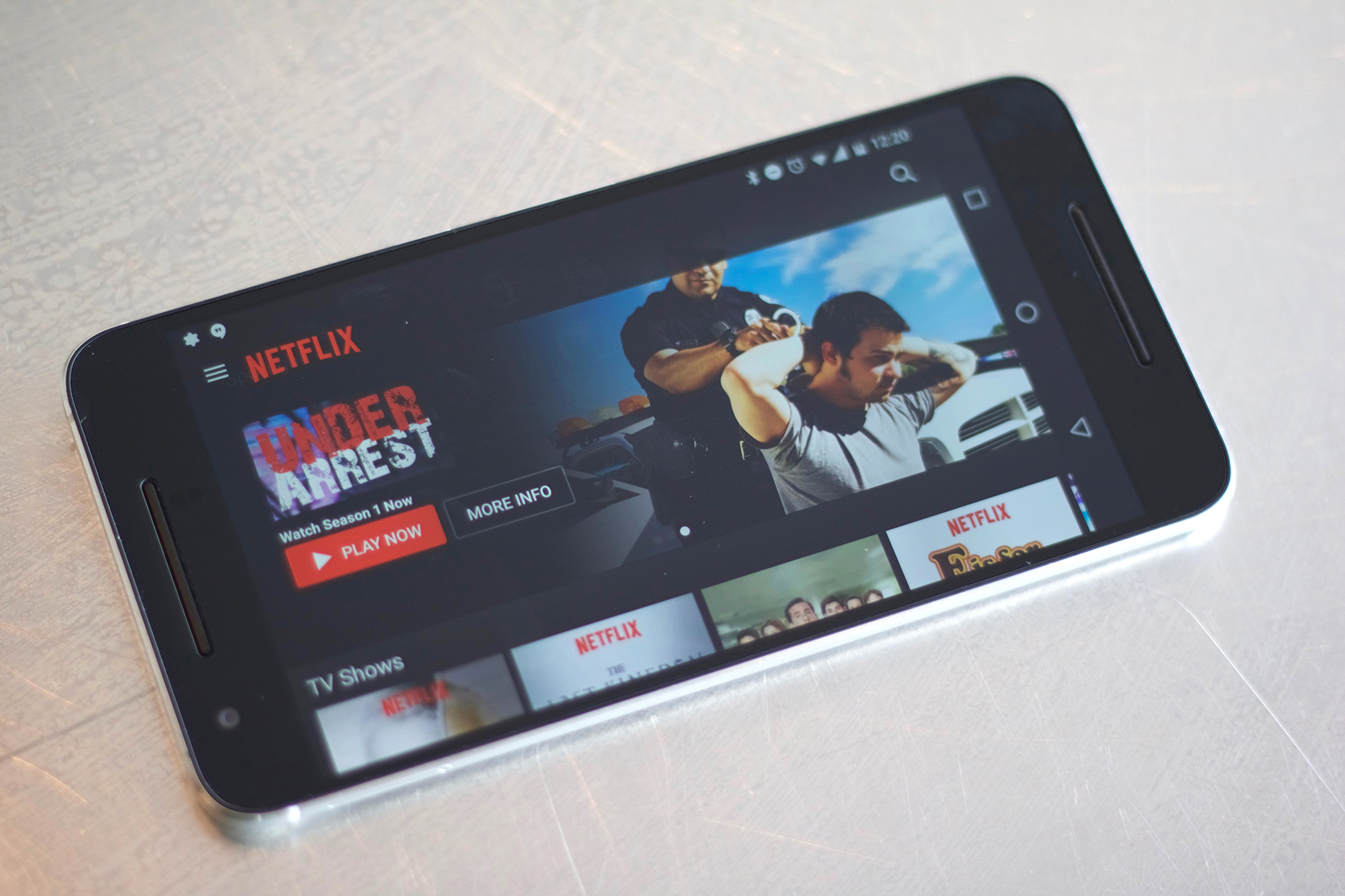 Not all Netflix regions are built the same.

If you’re a Canadian, it’s likely you already know this; every Netflix region features different content licenses. An interesting tool called uNoGS has emerged as the top online platform for discovering what content is unique to every country, as well as where you can view that last episode of Peaky Blinders you keep meaning to finally sit down and watch.

The website is updated daily as content is added and removed from Netflix, and even goes so far as to include an IMDB rating and show description. uNoGS is particularly useful because Netflix doesn’t offer search functionality across its various regions. This makes sense considering the company’s recent efforts to curb the use of proxy applications.

Even if you aren’t interested in VPN/DNS region-jumping, uNoS gives an interesting look at what countries have the most Netflix content. To some extent, the top five regions in terms of available content likely aren’t what many people expected.

The United States holds the top position, followed by the Caribbean islands of Martinique, Guadeloupe, Aruba and the Caribbean Netherlands.