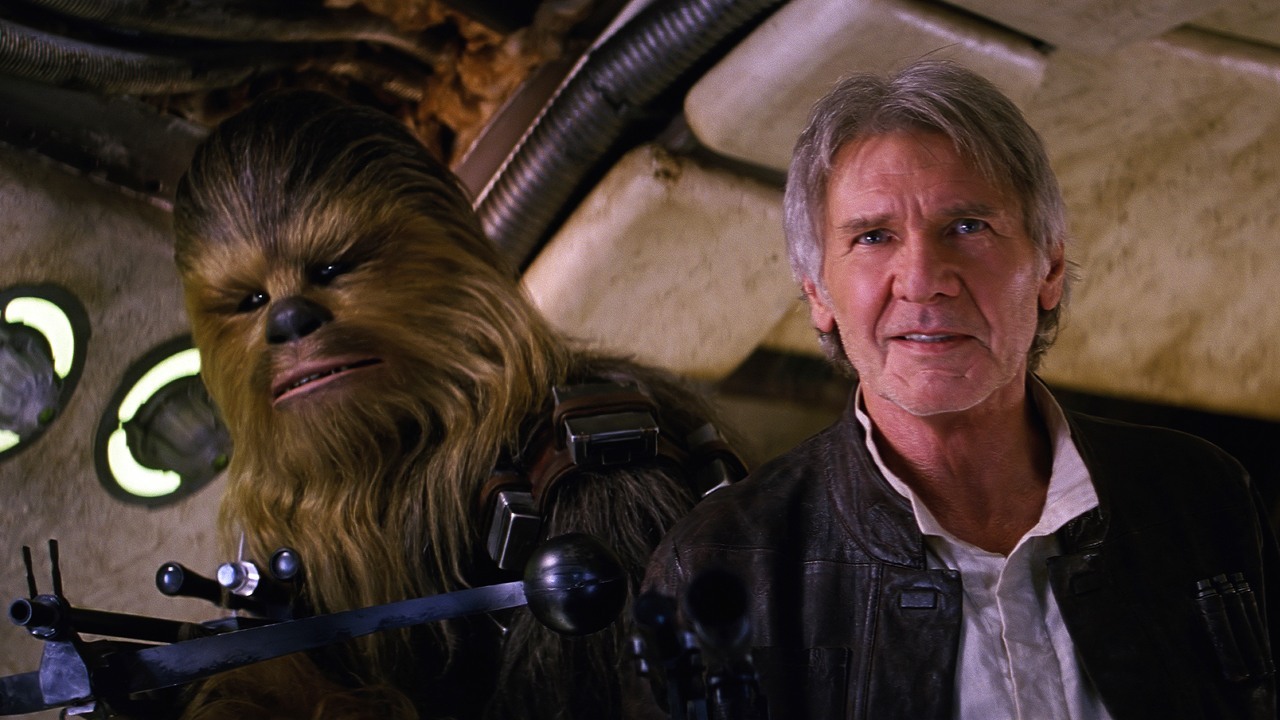 You may think — quite reasonably — after Google added Star Wars-themed overlays to its apps (not to mention themed Android Wear watch faces and a new easter egg to its search engine), that the company (and its customers) had its fill of the sci-fi franchise.

Well, think again. The company just added a new Star Wars-themed easter egg to its translation service. Revealed in a tweet sent out yesterday, Google Translate can now transcribe a language like English into Aurebesh, the written language seen throughout the Star Wars movies, as well extended universe properties like Knights of the Old Republic.

Hit this link to start playing around with the language. Using the service, it’s possible to translate any language already supported by Google into Aurebesh.