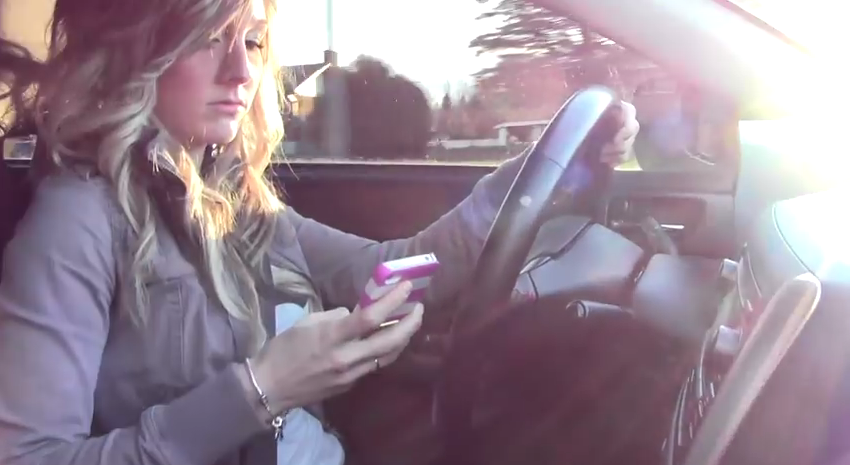 The Government of Ontario banned the use of a mobile device while driving in 2009 and recently increased the fine for those caught using their mobile phone when behind the wheel to a minimum of $490 and three demerit points.

There have been several initiatives by the OPP to help reduce the number of distracted drivers on the roads and a sign of progress arrived after Labour Day’s weekend blitz when the police reported 38 percent fewer distracted driving related charges over the same period last year.

According to the report the main reason behind people texting and driving is to make plans, receive directions, or reading an all-important message the individual feels is urgent.

A recent report by the Ontario Ministry of Transportation suggested if current collision trends continue, fatalities from distracted driving will soon exceed those from drinking and driving.