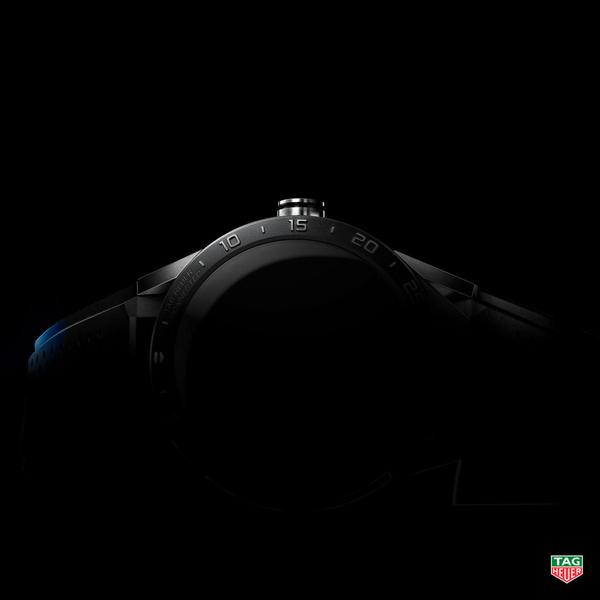 In most cases, tech companies making smartwatches are seen to be in direct competition with luxury watch makers, in that you can either have one, or the other. In at least one case though, TAG Heuer is attempting to capture the very best of both form and function in one device.

Later today in an event in New York, the Swiss company will release the Carrera Connected smartwatch, made entirely of titanium and available with six coloured watchbands. Previous reports put the price of the watch at $1800 USD, but CEO Jean-Claude Biver confirmed this morning that it will be released at $1500 in the US, which is just shy of $2,000 CAD.

The Carrera Connected is considered a luxury product, it runs Android Wear, and was produced by TAG Heuer with assistance and components from Google and Intel. Biver also noted that the smartwatch will have “almost the same functionalities” as the Apple Watch, but until the announcement, it’s very unclear what that actually means.