BlackBerry Priv aiming for Marshmallow update ‘in the new year’ 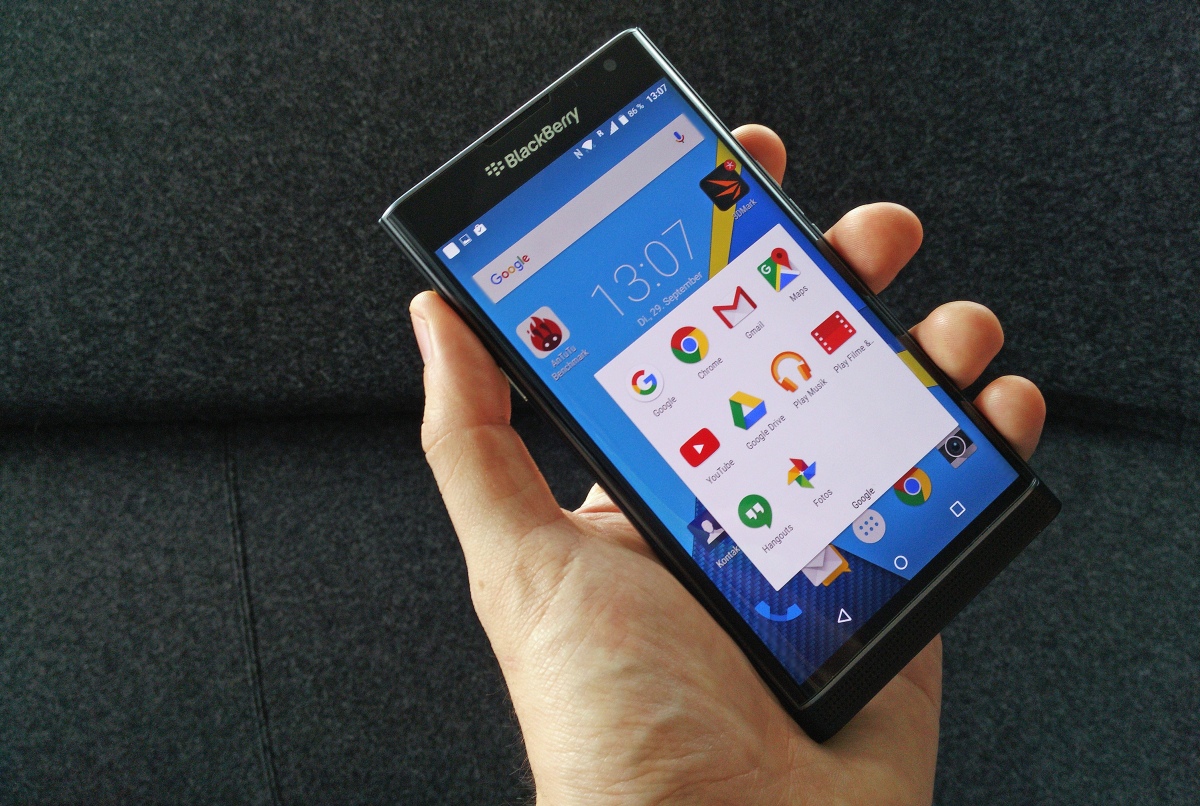 The eagerly anticipated BlackBerry Priv is finally available in Canada today. The security and privacy focused smartphone has received generally positive reviews so far, especially considering it’s a device that’s basically in a league of its own.

Now that the phone is finally out the door and in customers’ hands, thoughts have turned to Android 6.0 Marshmallow, and specifically, when the Priv will receive the update.

We detailed the monthly security updates BlackBerry plans to push to devices regardless of carrier approval, but the update to Marshmallow will likely take a while before it hits the Priv. When Ron Louks, president of devices at BlackBerry, was asked about Android 6.0 in a recent interview, he said the current target is, “sometime in the new year.”

Now, for longtime fans of Android, this is somewhat discouraging news, but effectively par for the course. Unless you’re using the Google Play Edition of an Android phone, or a Nexus device, updates often take months or even years to hit some smartphone, if they do at all. Optimists will say “the new year“ means January, but this date definitely doesn’t rule out a much longer wait for new Priv owners.

With that said, the BlackBerry Priv is a privacy and security focused device. Rushing out software updates before having them pass quality inspection leads to bugs and insecure software, so the company will likely make an effort to ensure Marshmallow comes to the Priv in a timely fashion.