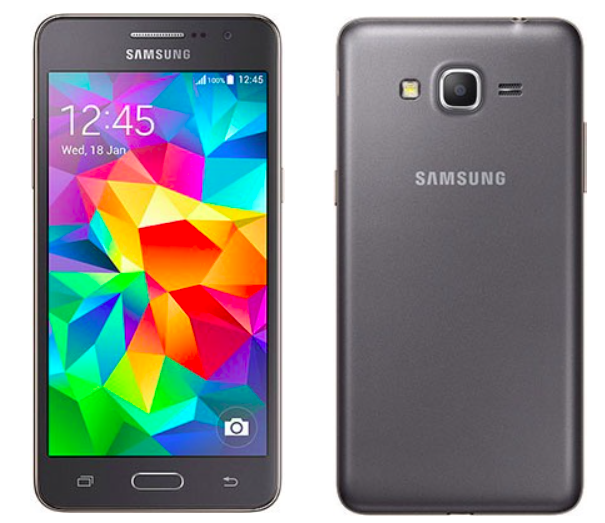 If Samsung’s latest flagship smartphones are not doing it for you want you want something from earlier this year, then perhaps the Galaxy Grand Prime is more up your alley. While the Android device has been available in Canada through Bell, Telus, Virgin, Koodo, Videotron, and Fido, Rogers will soon add it to its lineup.