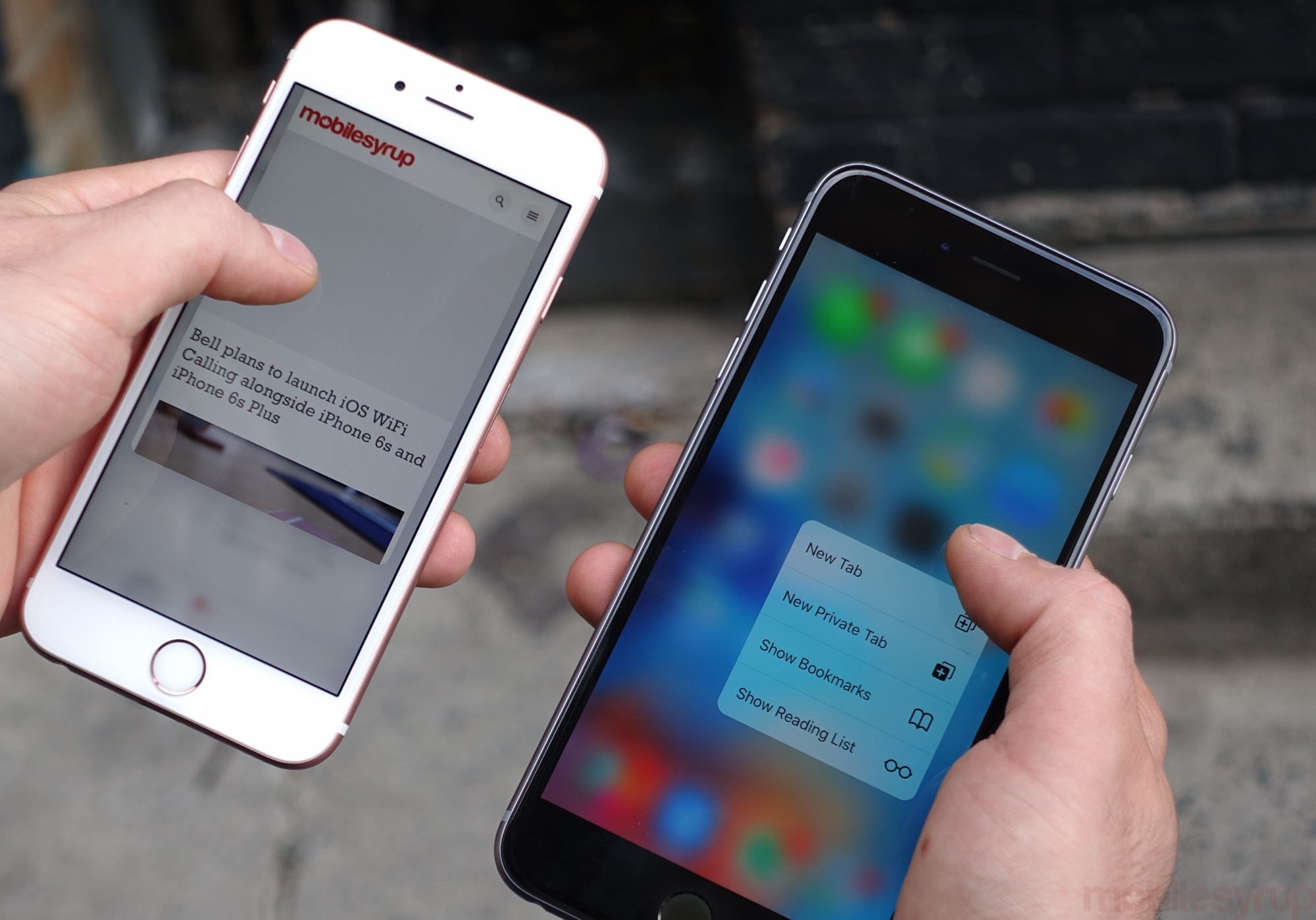 When Apple released the 9th major version of its mobile operating system on September 16, the company included a number of features to make it easier to upgrade to future software versions. The inclusion of app thinning, reducing update sizes, and the ability to temporarily delete apps to install updates meant that a large number of users should find it easier than ever to update their devices. 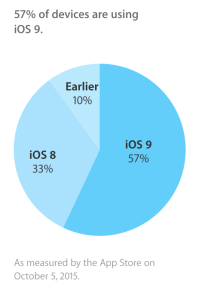 As per its developer site, Apple is showing that 57 percent of iOS devices have already been updated to iOS 9 in the last three weeks, compared to only 47 percent for iOS 8 at the same time a year ago. Trend figures from Mixpanel show similar numbers, with iOS 9 crossing 60 percent adoption sometime on Wednesday, October 7.

Apple has a great track record when it comes to supporting older devices, and with a very straightforward update process, it’s not too surprising that new software versions are adopted quickly. And with iOS 9, all devices currently running iOS 8 can be updated, so we could still see many more people installing iOS 9 in the weeks to come.