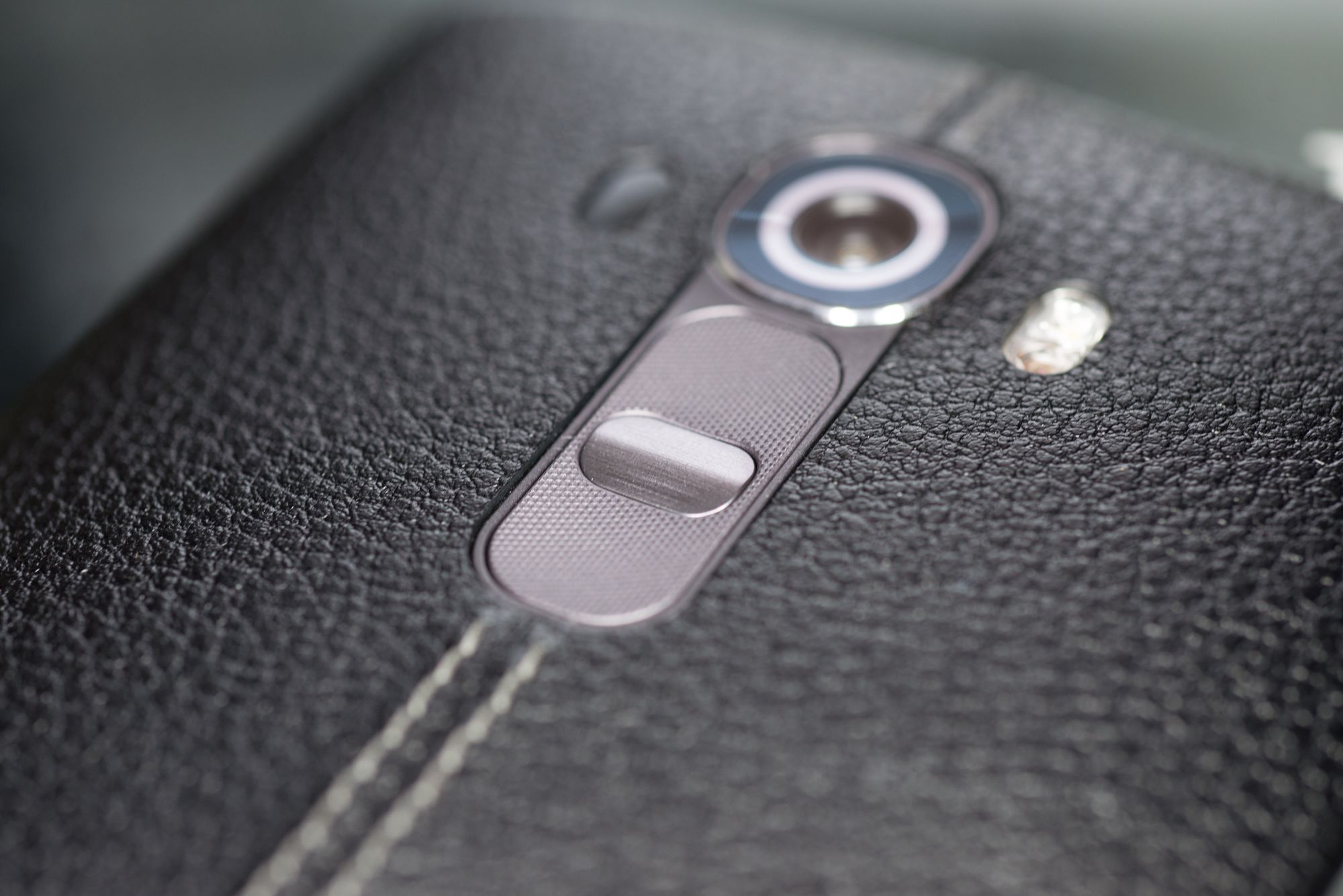 The LG G4 has been available in Canada since the middle of June, but now Fido customers can get their hands on the latest flagship from LG.