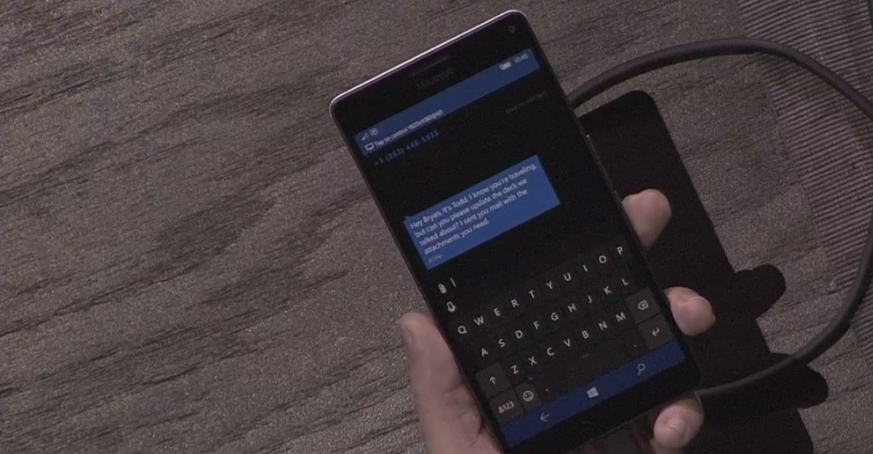 Microsoft unveiled a number of new devices and initiatives during its Windows 10 device event today. All of the products, including the new Lumia smartphones, Band, Surface Pro 4, and Surface Book — will all be coming to Canada in the coming months.

While the new Lumia 900 and Lumia 950XL bring impressive specs, much of the attention was on the Surface Pro 4 tablet and the runaway showstopper Surface Book, which is being dubbed as the “ultimate laptop” that also acts as a tablet with its detachable display.