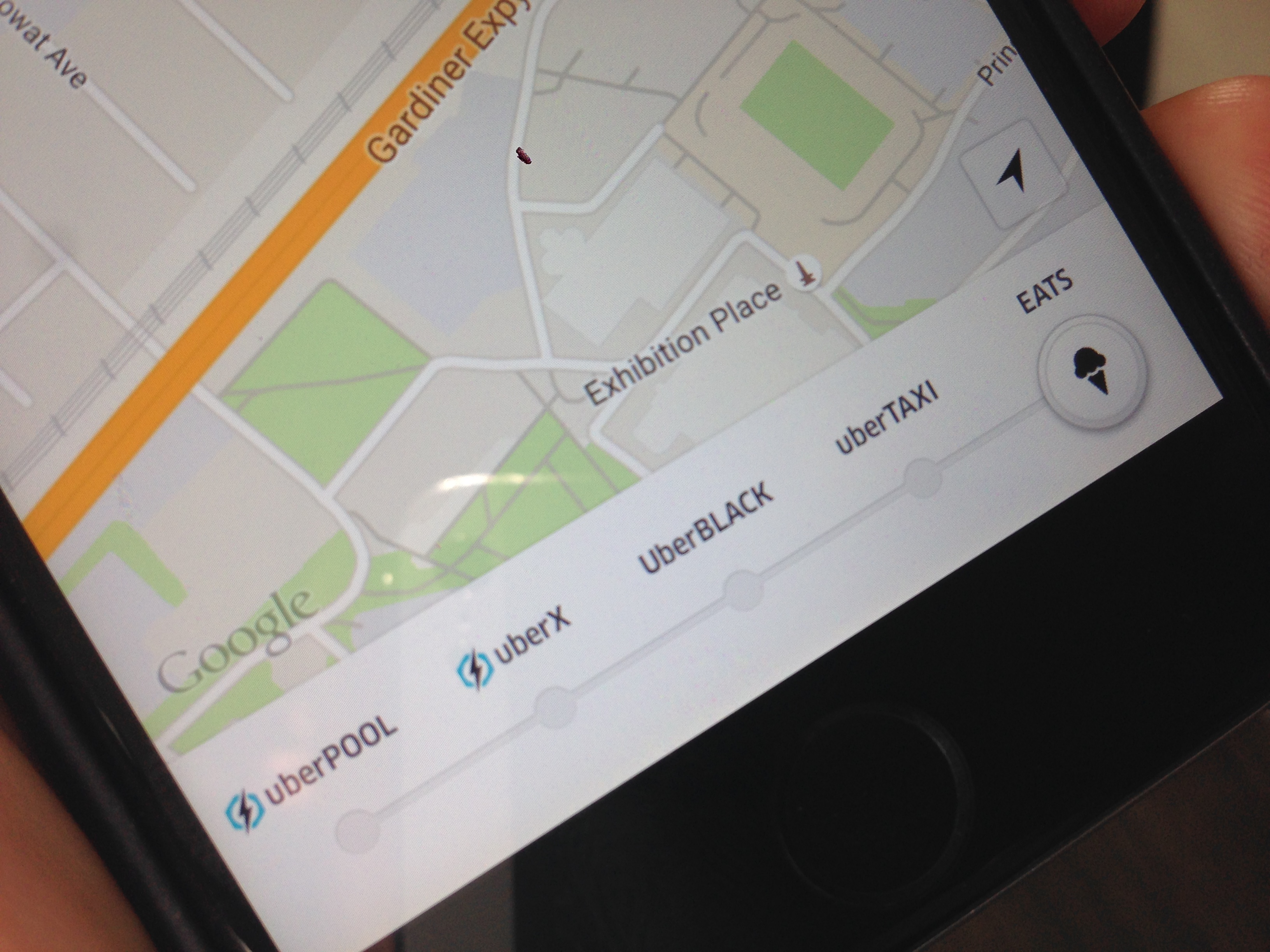 Uber is celebrating the one anniversary of the launch of its UberX service in Toronto this week.

While the company is still in hot water with politicians and taxi companies, mainly in the form of a recently launched $400 million lawsuit, Uber says it now has over 16,000 people in the GTA signed up to be drivers for the service. In addition, Uber says its drivers have traveled more than 34 million kilometers over the course of 4.4 million trips. Finally, UberX drivers have earned over $50 million collectively. 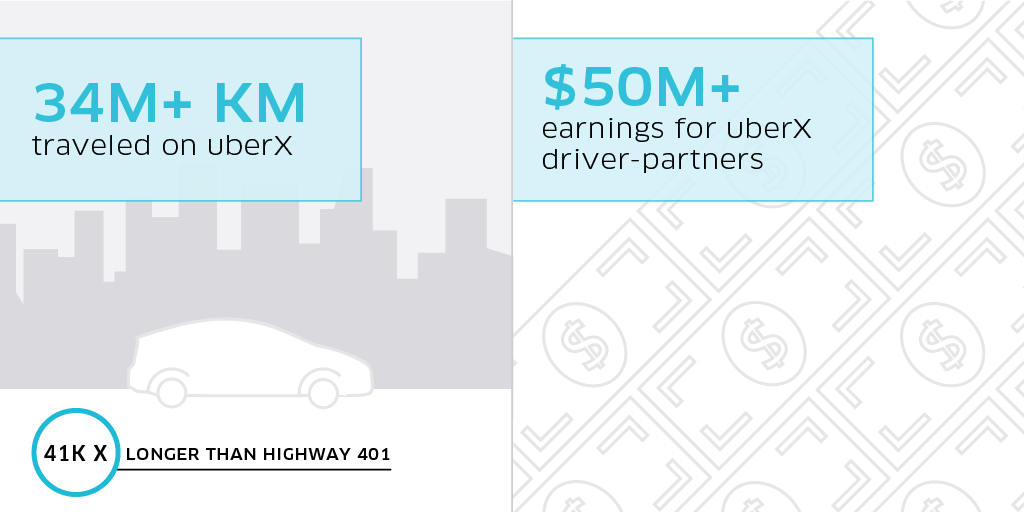 In July, the Ontario Superior Court judge officially dismissed the City of Toronto’s request for an injunction to shut down Uber, stating it’s in favour of ridesharing services.