Google has launched a new standalone app for Street View. Among other features, the app allows users to add their own 360-degree panoramas to Google Maps.

Street View, available to iPhone and Android users, has some interesting Canadian highlights. Google notes that you can “use the app to take a virtual dogsled ride in Iqaluit, or explore the view from atop the CN Tower.” 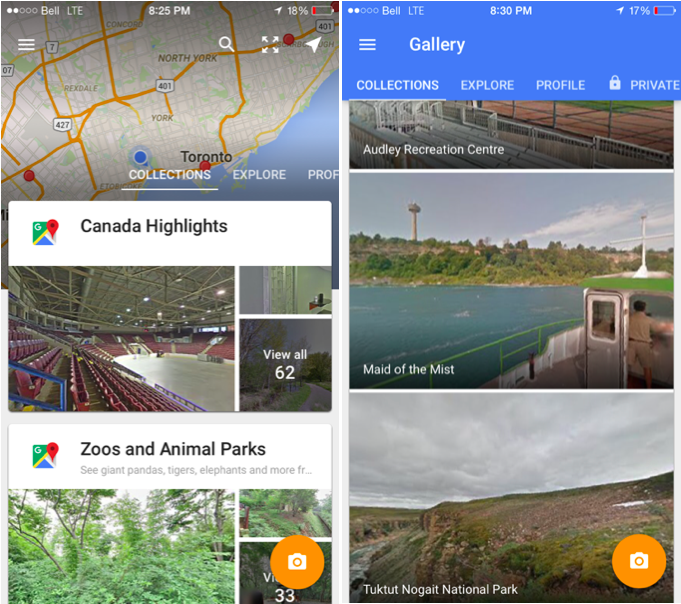 If you’re interested in contributing a Photosphere, access the app and tap the camera button to start creating an image. You’ll notice an orange dot in the middle that will assist you to create the 360-degree photo and the whole process should take about a minute. Once completed, you simply upload it to Google Maps. 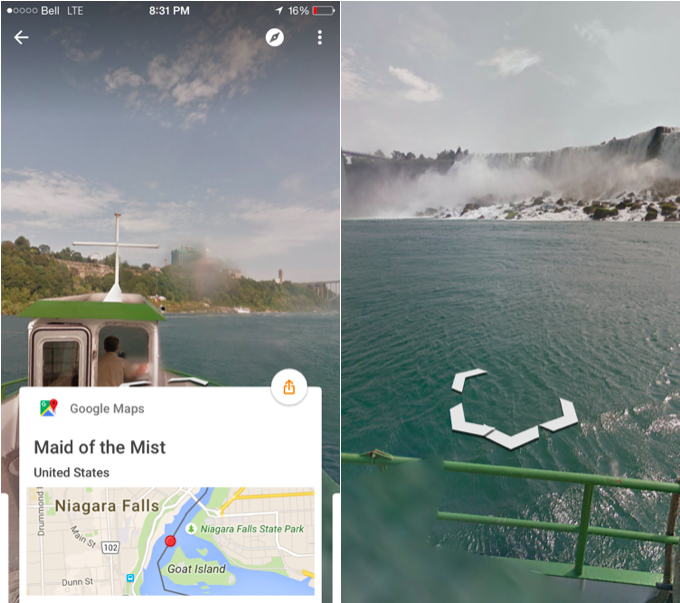