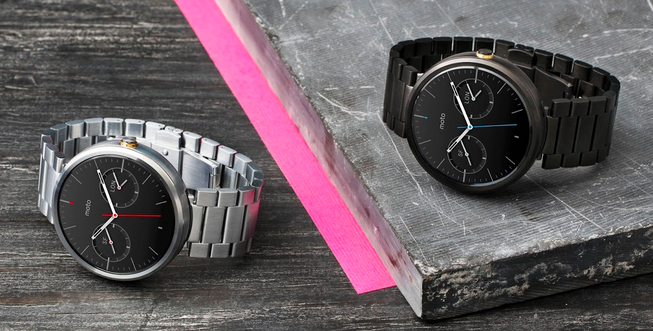 Last week, Motorola teased the new Moto 360 on its social channels, and now Anatel, Brazil’s telecommunications agency, is helping fill in some of the missing details on Motorola’s upcoming smartwatch.

Over the weekend, 9to5Google and The Verge caught the fact that the agency published two documents relating to products from Motorola. While a lot of details are omitted from these documents, Anatel reveals that Motorola will likely offer its upcoming smartwatch in two sizes. This is based on the fact that the documents reference two devices called the “360S” and “360L.” This would go a long way to making the Moto 360 more accessible to those with smaller wrists. 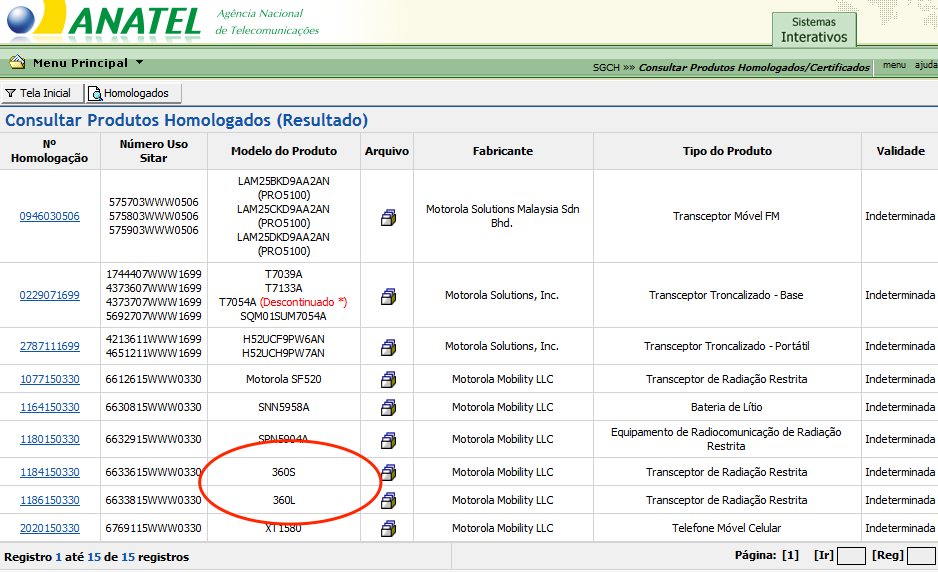