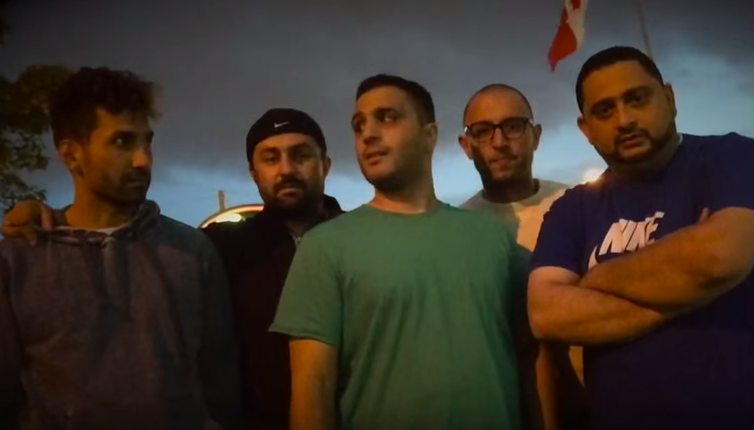 The love or hate relationship with Uber is very much alive in Canada.

While the ride-sharing app has been busy advocating carpooling, and delivering ice cream and puppies, the Ottawa police and bylaw officers from the City of Ottawa have been busy planning a blitz against UberX drivers.

On Twitter, the Ottawa Police said it laid a total of 32 charges, 10 for operating a vehicle without a taxi license (a $615 fine per ticket), and 10 for unlicensed taxi cabs (a $260 fine per ticket). According to a report in the CBC, the city has laid 142 taxi bylaw charges against Uber drivers since October 2014.

Earlier this week a number of Ottawa taxi drivers discretely filmed an UberX driver to collect evidence for city bylaw officers to ticket them. Taxi driver Roy Noja stated, “What we did is to help the City of Ottawa and the bylaw [department], and to give them enough evidence as proof that what they’re doing is illegal. And we’re going to share every evidence that we have, to give it to them so they can go after them.”

In the video, which is embedded below, the UberX driver reveals that he’s using a different car than what is registered with Uber, which is prohibited by Uber’s driver terms and conditions.