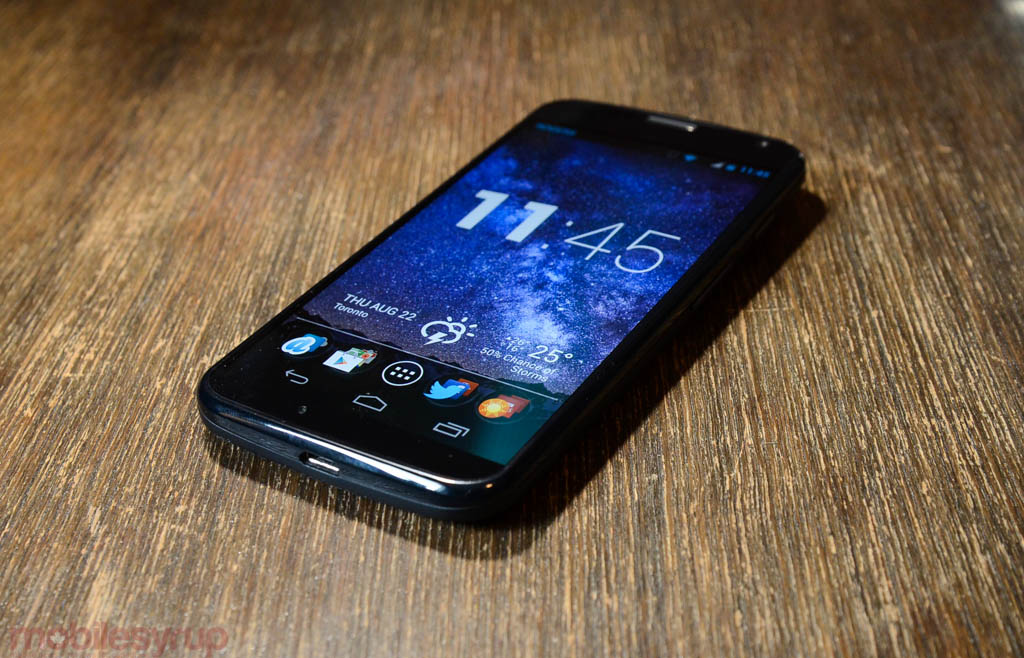 Motorola has announced that the first-gen Moto X has started to receive the Lollipop update. On Google+, Motorola software product manager David Schuster stated, “I am pleased to announce that we have started full deployment of the 5.1 Android Lollipop upgrade for Moto X (1st Gen) for US Retail, Brazil Retail and Rogers in Canada.”

Rogers was the first carrier in Canada to launch the Moto X back in August of 2013. This update brings Material Design, performance improvements, bug fixes, Lock Screen notification, as well as enhancements to Moto Display, Moto Assist, Moto Actions, and the new flashlight feature in the Quick Settings menu.

Update: Fido customers with the Moto X are now receiving the Lollipop update (Thanks Barrie).