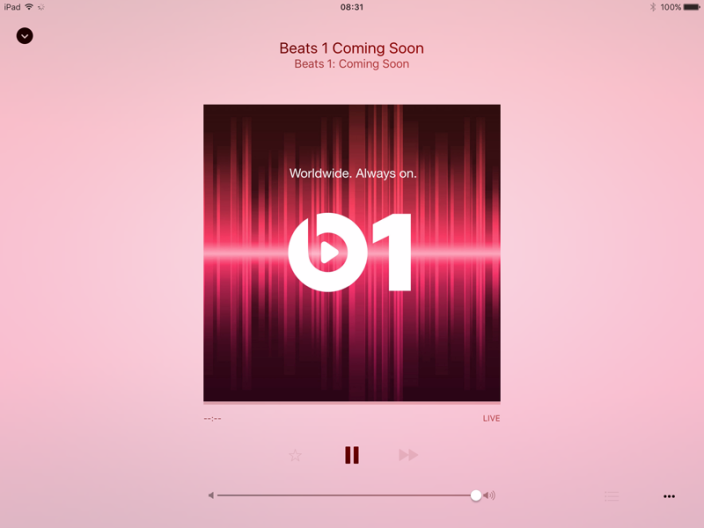 iOS 8.4 beta testers who have been running the new OS have noticed a new Radio tab within the Music app that reveals a pre-recording for Beats 1, Apple’s live radio station hosted by DJ Zane Lowe. Users across the globe have reported seeing this show up in Canada, the United States, Germany, Norway and the United Kingdom. The tab also shows a list of stations and genres that range from classic, indie, pop, All-City, LCD Soundsystem, francophone, and “charting music.”

Apple is offering a 3-month trial and afterwards the pricing will cost $9.99 (USD) per month, or a family plan for up to six family members can use the service for $14.99 (USD) per month. Canadian pricing has yet to be announced.