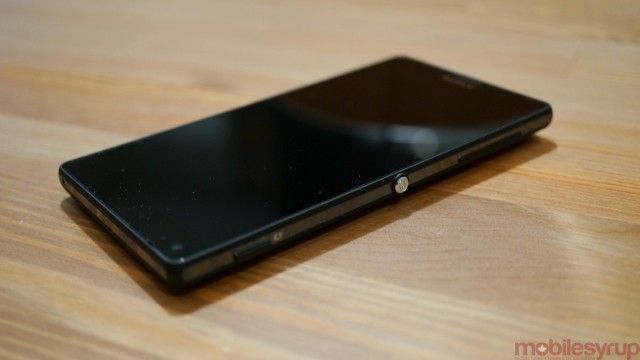 When Android historians take a look back at 2015 (such a profession will exist in the future, right?), they may just end up calling it the year every imaginable Sony smartphone got updated to Lollipop.

Case in point: on its Twitter account, Sony announced today that Canadian versions of the Xperia Z and Xperia ZL have started to receive an over the air update to Android 5.0.2 Lollipop.

If you have yet to receive a notification prompting you to update your phone to Lollipop, head to Menu > Settings > About Device > Software Update > Update to see if you can start the download manually.

Previously, the company said that those two smartphones—along with the Xperia Tablet Z—were set to receive the latest (or now, second-latest) Android version. Other members of the Xperia family, including the Xperia Z, Xperia Z1, Xperia Z2 and Xperia Z3 have already been updated across most Canadian carriers.

Sony also announced that the Xperia M2 and its waterproof cousin, the Xperia M2 Aqua, will be updated directly to Android 5.1. The company didn’t share an exact date for when that might happen, but did promise that it would provide a more definitive timing soon.

Speaking of the Xperia M series, on Monday the company announced that the latest phone in the series, the M4 Aqua, is set to arrive in Canada in a couple of weeks.