Sony announces Canadian launch of the Xperia M4 Aqua, a mid range phone inside of a high end shell 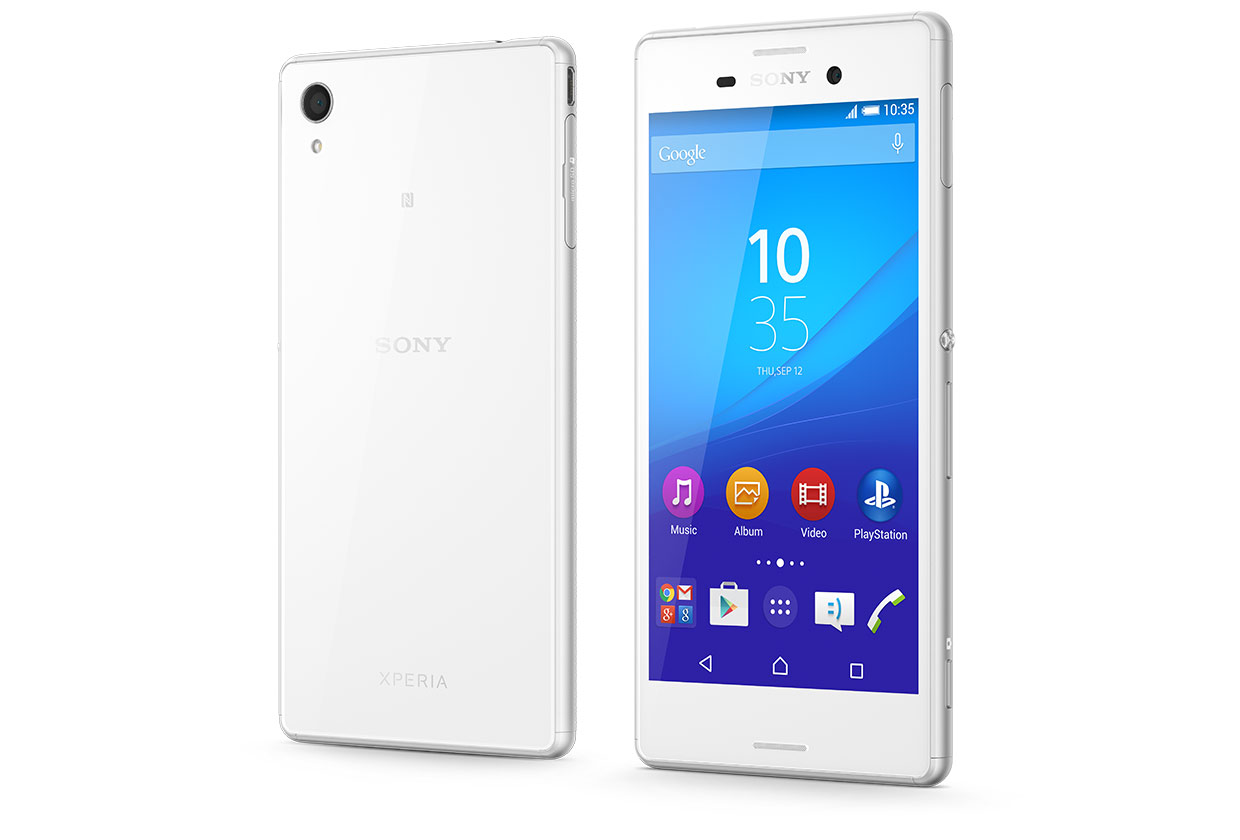 Sony today announced the impending Canadian launch of the Xperia M4 Aqua, an Android smartphone that features the internals of a mid-range device inside of a Z4-inspried polycarbonate shell.

When it launches in mid-June, the phone will be available in black or white on Bell, Fido, Videotron, Virgin Mobile and Wind Mobile. The company hasn’t given us an exact release date price yet, though it has promised that the M4 will be affordable.

While much of the M4 is a thoroughly mid-range affair, Sony did not skimp on the phone’s camera. On its back is a 13 megapixel camera, which takes advantage of one of Sony’s well-regarded Exmoor sensors to capture photos. On the flip side, selfie duties are handled by a five megapixel front-facing camera. Both cameras have access to special image stabilization software Sony has cooked up to help users take sharper images.

Once taken, photos can be viewed on the phone 5-inch 720p display and altered with a variety of custom image editing software Sony has decided to include.

Inside of the phone is an eight core Qualcomm Snapdragon 615 processor supported by 2GB of RAM and a Adreno 405 GPU. In terms storage, the M4 comes in 8GB and 16GB variants, and users can add even more storage by adding a microSD card into the mix. On the software side of things, the M4 comes preloaded with Android 5.0.

A 2400 mAh battery is said to give the phone up to two days of continuous operation on one charge. Additionally, a new standby mode can be enabled to help manage the life of the battery. When enabled, this feature will deactivate certain pre-selected apps while the phone’s screen is dark to conserve additional energy.

As with Sony’s more high-end smartphones, the M4 is waterproof, though where it differs from those devices is that the company has found a way to seal the phone’s charging port and headphone jack without the use of plastic caps—as a side benefit of this design, it’s easier to find the two ports by feel.

We’ll have more on the M4 closer to the date of its launch.