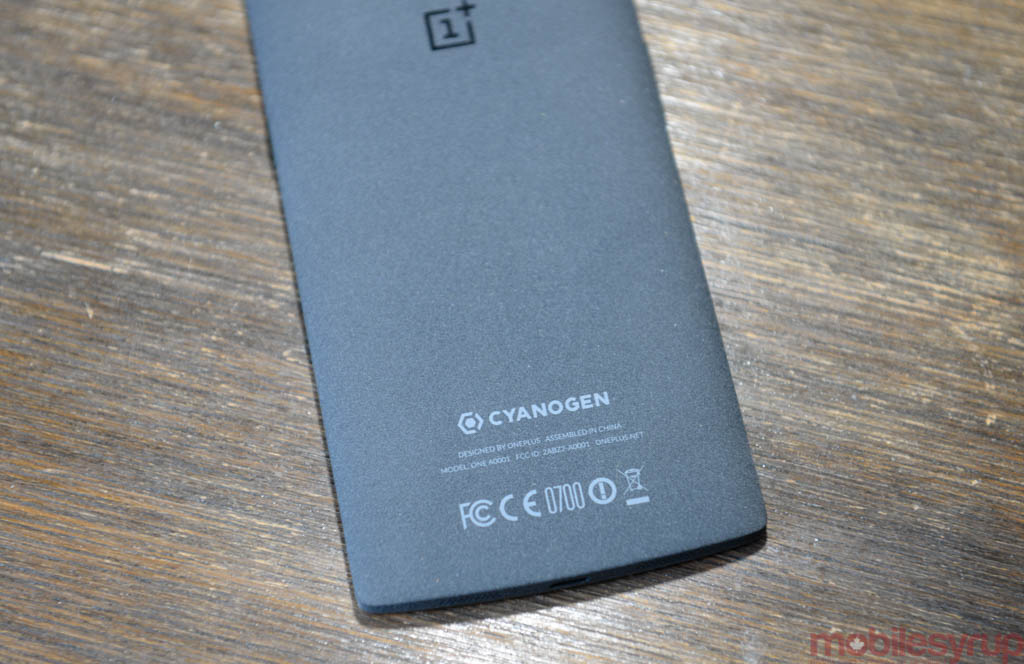 OnePlus recently announced it would release a follow-up to its first smartphone with the OnePlus Two. The device is set to arrive in the third quarter and will once again see the company use an invite system to initially sell the phone.

Today on Twitter, OnePlus announced that they are “always looking for ways to shake up the tech industry” and posted an image of what could be its flagship. While the details are sparse, OnePlus says that “it’s time for change,” which was also said by the company when the OnePlus One launched. The officially announcement will come on June 1st. 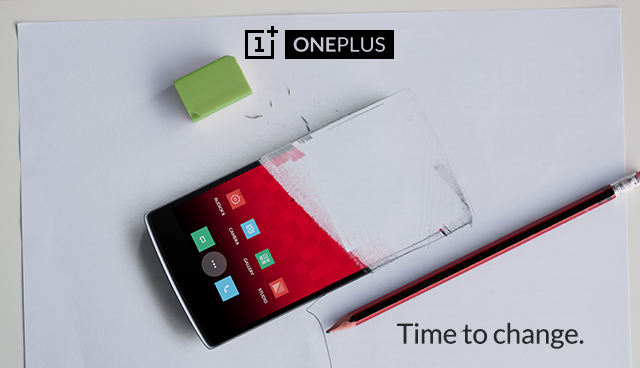 The OnePlus Two is expected to have a 5.5-inch Quad HD display. It recently appeared on benchmarks site Geekbench, running Android 5.1. In addition, the OnePlus Two will be powered by Qualcomm’s Snapdragon 810 processor and reportedly have 3GB of RAM.